Why Christians are Facing Heavy Persecution in India 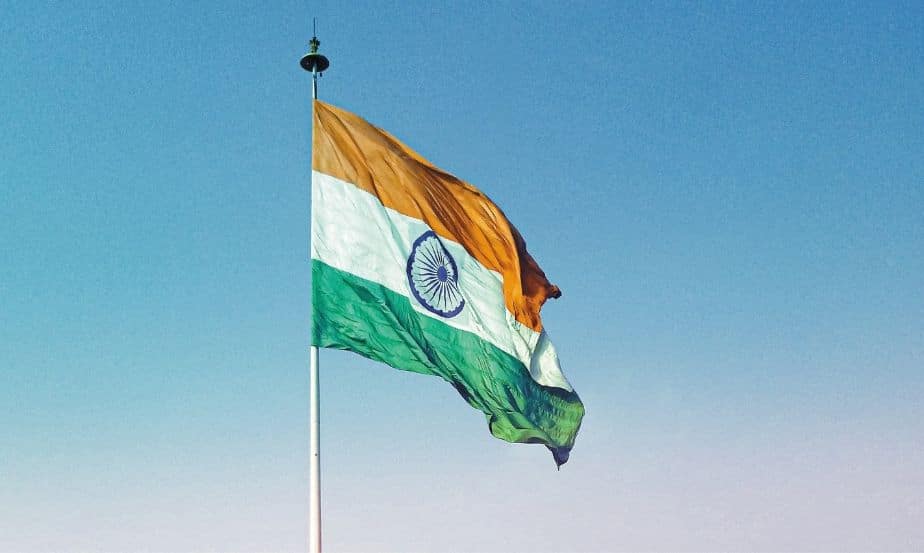 “Targeted violence and hate crimes against the Christian community in India continued unabated in 2018.”

This grievous, straightforward statement opened the 2018 Violence Against Christians in India Report, which recorded 325 incidents of Christians being “targeted using violence, intimidation, or harassment.” The report, published by the Religious Liberty Commission of the Evangelical Fellowship of India, also detailed a spike in violence in India’s most populous province, Uttar Pradesh.

While violence against Indian Christians is not new, it is on the rise according to the United States Commission on International Religious Freedom. In 2017, 2018, and 2019, the commission ranked India’s persecution severity at “Tier 2” along with Iraq and Afghanistan. Over the past seven years, India has risen from 31 to 10 on Open Doors’ World Watch List, ranking just behind Iran in persecution severity.

Why the Christian minority is so persecuted

Quite simply, it is all about politics, religion, and national identity.

Christianity is India’s second-largest minority religion after Islam. According to Indian tradition, the Christian faith was introduced to India by Thomas the Apostle, who may have reached the Malabar Coast in the southwestern state of Kerala in 52 A.D.

In an interview with The Wire, Dr. Matthew Rees of Open Doors said that the rise in violence against Christians is being driven by the “toxic narrative around this idea of the connection of Hinduism and being Indian.” Dr. Rees added that this narrative is not just coming “from the extreme end of the [Hindu nationalist] RSS movement, but is also creeping into the language of the elected politicians and officials.”

In 2010 Ram Nath Kovind, now the president of India, described Christians and Muslims as “alien to the nation.”

“When influential people use this language,” Rees told The Wire, “it filters down to the rest of society, and we think that is playing a big part in the mob violence and social ostracism.”

India is an intricate tapestry of ethnicities, castes, languages, cultures, and religions. Religion has played an extremely important role in the shaping of Indian identity since the 1947 partition of the subcontinent along religious lines into the modern states of India and Pakistan.

What is more recent is the rise of Hindutva, loosely translated as “Hindu-ness,” as the political creed of the governing Bharatiya Janata Party (BJP). Hindutva is a political vision of an Indian identity which has no place for any religion other than Hinduism.

Even though the rise of extremist Hindutva has created a toxic environment for Christians and the closure of many worship venues, the church in India continues to adapt and grow. According to Indian pastor Surendra Kumar, quoted in a March 2019 article in Newsweek, the closures have actually resulted in more people coming to faith in Jesus.

“The closure of large fellowships has given birth to many smaller ones,” Kumar said. “We are able to evangelize in areas we were not visiting before, and the same is bringing growth.”

“And I tell you … I will build my church, and the gates of hell shall not prevail against it.” – Matthew 16:18

Persecution is rising, but so is the church. Support fruitful local ministries in persecuted countries like India.