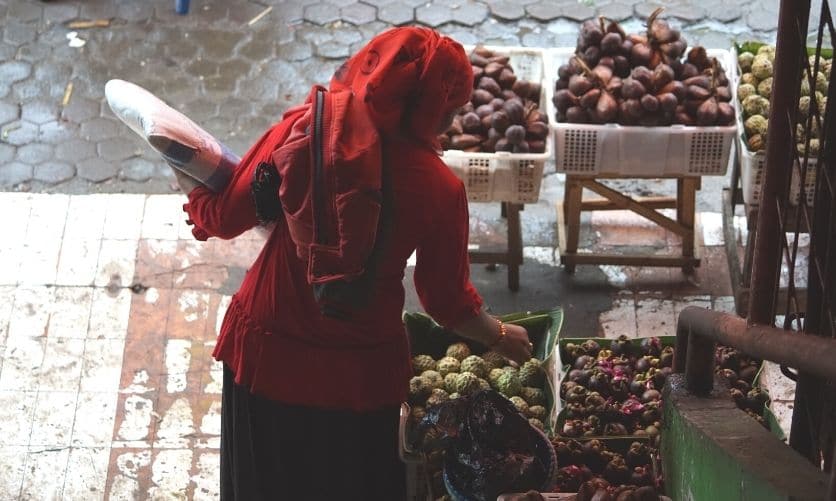 It’s hard to fathom someone never having heard the name of Jesus. There’s a church on practically every corner here in the U.S.

But more than three billion people today are considered “unreached,” meaning they don’t have easy access to a local church or some other witness to the gospel.

The greatest concentration of those unreached people (97%!) live in an area called the “10/40 Window,” the geographic zone running from West Africa to East Asia that extends between 10 degrees and 40 degrees north latitude.

Unfortunately, many Christians are not aware of the needs in this area, and the vast majority of giving to missions still is sent to places that already have established churches.

But God is doing amazing things in the 10/40 Window, and I want to highlight three countries for you to watch in 2021 and beyond:

Just a few weeks ago, I heard about a gathering of pastors starting house churches in the mountains where one of these unreached tribes lives. It’s difficult work, but they are doing it with so much joy and are seeing the fruits of their labors.

Indonesian evangelical Christians, who make up less than 5% of the population, are reporting that God is moving mightily there. Our local partners started new outreaches among two unreached people groups within the last few months.

The Lord is doing amazing things in Israel. Since 2014, the number of believers in Jesus has more than doubled. I am so excited that ANM is now working with 10 local Israeli partners to accelerate that growth.

These are just three countries in the 10/40 Window to keep an eye on. God certainly is expanding His kingdom throughout this area. Here is one short story from a closed Southeast Asian country that sums up the excitement I feel when I think about what God is going to do in these places in the coming months and years.

In a small village where an animist tribe lived, there was a young man who frequently went into fits of rage. He was uncontrollable, like the demon-possessed man Jesus encountered in Mark 5. His father had to chain him up in his home to keep him safe and others safe from him.

This village didn’t have access to medical care or other systems that might have been helpful to this young man and his family. Then one day a pastor and his ministry team came to visit the village and share the gospel with the people there, who didn’t know anything about Jesus.

The pastor learned about this young man, and the father invited the team into the house to meet him. The team knew exactly what to do: they prayed for the son.

Over the next few days, the young man began to regain his senses. His father unchained him, and he began to live a normal life once again.

Amazed at the transformation of this young man, his neighbors started asking the visiting pastor questions about Jesus. Soon four families were following Jesus, and now there is a small church that meets in the village.

I’m so excited to be part of what God is doing in places like these! The ANM community has stepped up to initiate mission work in the majority of the countries in the 10/40 Window. We want people who have never heard the sweet name of Jesus to hear that name.

I hope you’ll watch with me, pray, and get involved.

Download the ’Til All Hear Prayer Guide to start praying for unreached people groups around the world.

Oliver is President of ANM.