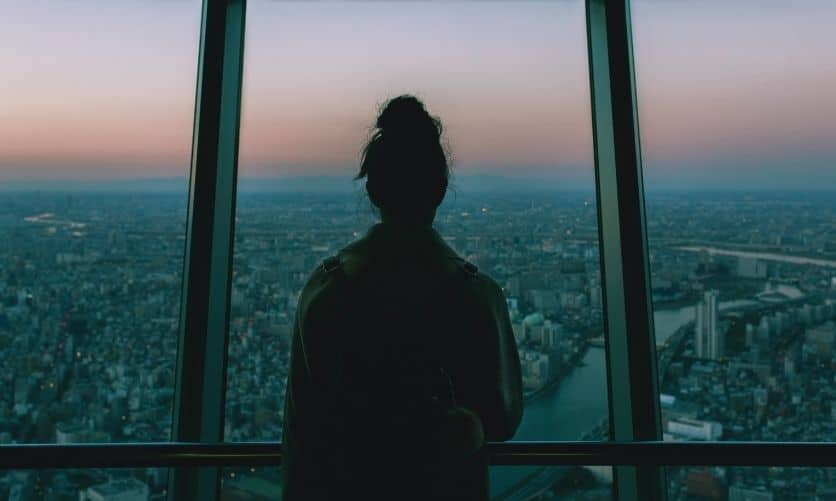 I really enjoy rooms with large windows. The sunlight and often the view raise my spirits. Focusing away from myself and my immediate work also relieves stress on the eyes and the mind.

The 10/40 Window functions in much the same way. This rectangular geographic area stretches from North Africa through the Middle East to East Asia, covering 68 countries. Its name comes from its position between 10 and 40 degrees north latitude. When we focus on the strategic peoples and regions of the world located within the Window, the light of the Gospel comes into even greater contrast with the spiritual darkness of our age. Here are three reasons why the 10/40 Window is still relevant to global missions.

Although the 10/40 Window does not represent the only areas of extreme need in our world, it does contain the majority of the world’s most unreached peoples and places lacking an effective Gospel witness. As I pointed out in an earlier article, most of the nations in the Window have experienced a combination of rapid population growth and high poverty rates, significant resistance coupled with little access to the Gospel, and a prevalence of the spiritual strongholds of religious and political oppression. All of these conditions are present outside the Window, but they often find their most extreme and widespread expressions within it.

Reason #2: The biblical narrative is anchored within the 10/40 Window.

The biblical histories of Noah, Abraham, the Patriarchs, the Kings, the prophets — indeed, the origins story of the Jewish people — are all rooted within the 10/40 Window. The accounts of the birth, life, ministry, death, and resurrection of Jesus are all set there. As recorded in the book of Acts, the spreading tree of church growth among the Gentiles is planted firmly in what today are the modern nations of Israel and Turkey. The earliest centers of Christian faith and practice were in North Africa and the Middle East. Today, many of those centers (like Alexandria, Asia Minor, and Damascus) are strongholds of Islam.

Reason #3: Focusing on unreached peoples and places is still the best way to define the unfinished task.

Some missions specialists encourage Christians and the church to move beyond the 10/40 Window as an integrating focus for missions. Instead, they suggest a list of other windows that include the “Urban Window,” the “Poverty Window,” and the “Global Youth Window.” All of these are valid, worthy, and biblical focal points for missions. However, many of ANM’s 293 native partners effectively work in these socio-political areas while ministering more broadly to unreached peoples in the 10/40 Window — and beyond.

It’s really not an either-or decision.

The 10/40 Window still contains the majority of unreached people groups in the world. The best way to define and help complete the global missions task remaining is to look first to those unreached ethnic groups around the world, just as Jesus defined the task in His promise to His disciples:

And this gospel of the kingdom will be proclaimed throughout the whole world as a testimony to all nations, and then the end will come.
– Matthew 24:14 (ESV) 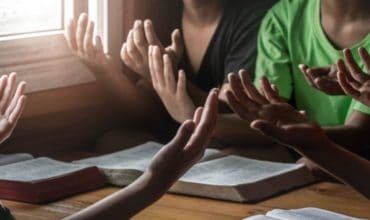 The Case for Native Missions (Part 2)