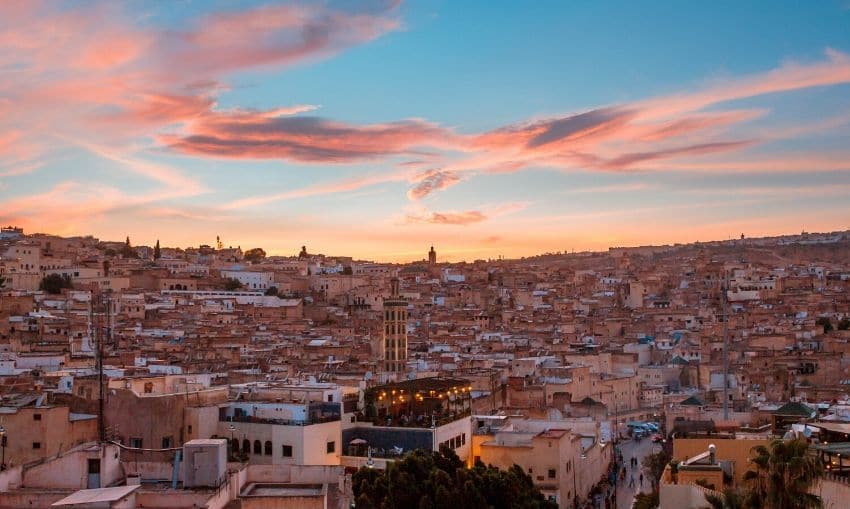 Once again, Zahra’s father lashed ropes around her wrists and hands and hung her in the doorway. The young woman’s fingers went numb. Her hands and her arms swelled. There was a searing pain in her chest and stomach, but the worst part was not getting enough air. Her compressed lungs made it hard to breathe. When she passed out, her father temporarily let her down. When not suspended in the doorjamb, she spent the rest of the time locked in her room. Her wrists became rawer by the day, and that only intensified the suffering.

Zahra was raised as a Muslim. She came to faith in Jesus four years ago and memorized as much scripture as possible. She kept her new faith a secret as long as she could. When Zahra’s father discovered that she was no longer following Islam, he went into a rage. The hanging routine would not kill her, but he hoped it would force her back to the Islamic faith.

Her body drooped, but her spirit stood strong as scripture verses repeated in her mind. “Be of good courage and He shall strengthen your heart, all you who hope in the Lord” (Psalm 31:24 NKJV). “So do not fear, for I am with you. Do not be dismayed, for I am your God. I will strengthen you and help you: I will uphold you with my righteous right hand” (Isaiah 41:10 NIV). “Even though I walk through the valley of the shadow of death, I will fear no evil, for you are with me, your rod and staff they comfort me (Psalm 23:4 ESV).

Despite the self-encouragement, four years of torture and captivity drove her to try both suicide and running away — twice. Then the day came when her mother left the house and forgot to lock the doors. Zahra discovered this mistake and walked out of her home for the last of only three times since her conversion was discovered. She traveled to another city where the Christian friends who had led her to Christ lived. They welcomed her with praise and thanksgiving and promised to protect her. She is now a resident of a safe house in North Africa.

ANM supporters have made it possible to rent twelve safe houses in five Muslim countries where men, women, and families can live their lives in peace. Zahra can now start anew in a different city with a changed identity, and hopes to find work to support herself.

Other followers of Jesus from a Muslim background know the struggle, and lead the rescue of many other Zahras throughout the Middle East. Please pray for their protection and wisdom as they bring many lives to freedom.

“For everyone born of God overcomes the world. This is the victory that has overcome the world, even our faith. But thanks be to God! He gives us the victory through our Lord Jesus Christ” (1 John 5:14 NIV).