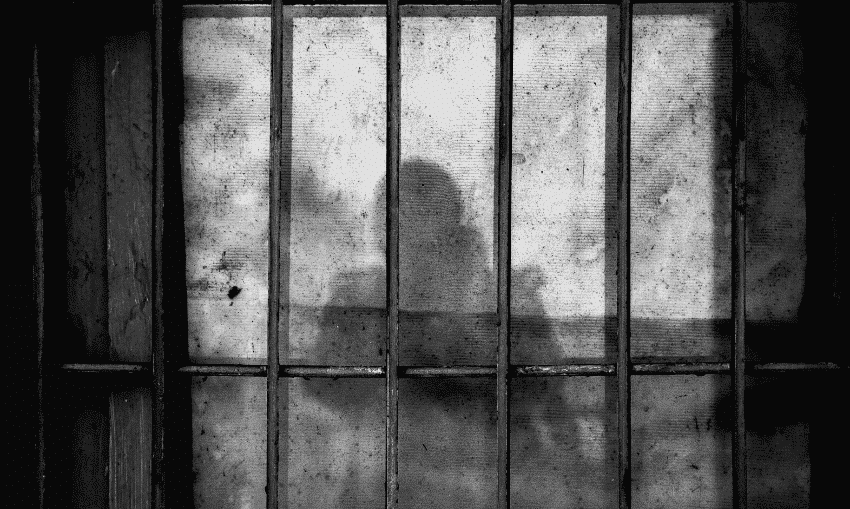 A high-ranking prison officer walked into the room and saw a grown boy and a young woman weeping. They had recently found out their mother was in one of North Korea’s women’s prisons. A special escort was transporting another prisoner to the same facility and decided to take the children to see their mother. When they arrived, they received the heart-breaking news that she had died three months earlier.

The officer took a second look at the children, especially the girl, and excitedly said, “You must be the daughter of Younghee! You look just like her.”

The Church in North Korea

The isolated nation of North Korea is the most oppressive place on earth for Christians. Open Doors annually ranks 50 countries where Christians face the most persecution. For the last 19 years, North Korea has ranked as the number one country where faith in Jesus costs the most. Years of witness testimonies reveal horrific torture methods and grotesque stories from inside the country’s prisons. The guards receive formal training on techniques that cause the most pain. Nearly 40 people die every day in the prison where Younghee was held. Many try to escape and at least 10 are caught on a daily basis. Their punishment is to be thrown to hungry hounds in front of the other prisoners to warn them not to run away.

But news from North Korea is not all gruesome.

An ANM partner that trains evangelists to go into North Korea told us that there are over 2,000 underground churches and more than 200,000 believers in the country. Through this one ministry, 292 people came to Christ in 2019 and 20 new underground churches were planted in 12 different cities. North Korean Christians are truly committed to Jesus and are prepared to suffer and die for their faith. The story of Younghee, shared with us by our ministry partner, is a great example of such devotion.

In 2008, after Younghee’s escape from North Korea, a partner of ANM in a different country trained her for five months to be an effective church planter. When she returned to North Korea, she started an underground church. Three years later her ministry was discovered and she was sent to jail. One day she just disappeared. Her children thought she had escaped to China, but in July she was discovered in prison.

“I have never regretted my faith!”

The officer who had been in charge of Younghee approached the weeping siblings and shocked them with his statement. “I have never seen such a strong and honest woman as your mother. She was always helping other prisoners and showed all of us the essential dignity of being a God-believing person. The entire prison knew she was a Christian. What little food she had, she shared. When not working or being tortured, she comforted the lonely and distressed. She had the face of someone who lived in a different world.”

During a time of cruelty, this official asked Younghee, “Don’t you regret being a Christian?”

Her answer, “I have never regretted my faith and I do not regret it even now.”

Their mother’s official stood up to leave, but turned to the children and said, “Even though it is hard to live in this world, you must live like your mother.”

It was obvious that Younghee had left an impact on this man. As he left the room, he was heard muttering, “Younghee was a genuine believer.”

Her life was a testimony to the love and power of Jesus. Can the same be said about us?