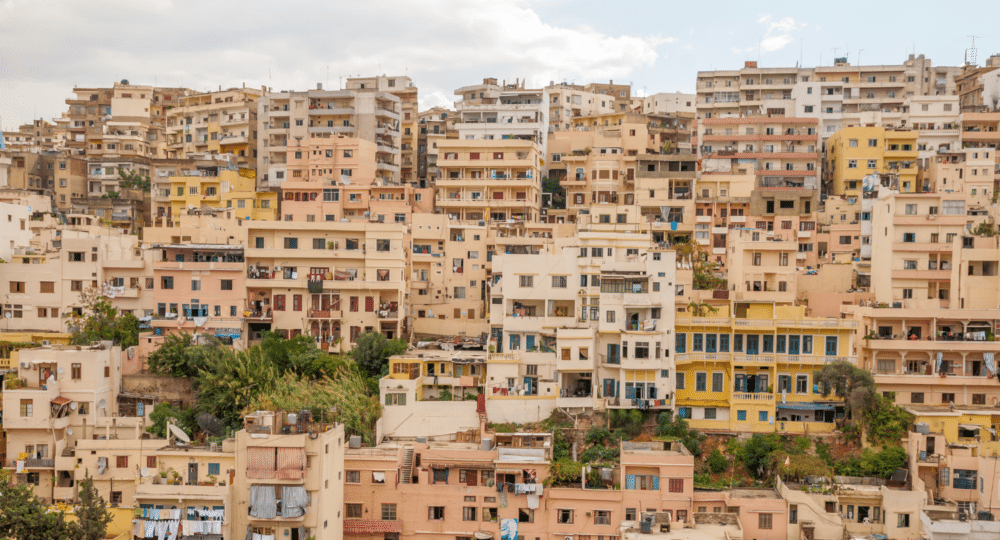 Hoda felt desperate when her family realized she had become a believer in Jesus. Her father shouted, “You have three days to repent and return to Islam.”

Hoda had seen how her family treated infidels, even though her family members were not radical Muslims. In Egypt, violence against Christian converts from Islam is normal, accepted behavior from family and friends. Maher knew her family was a danger to her.

ANM’s partners in Egypt advised Hoda to be quiet about her faith until they could prepare a safe place for her to live.

After three days, Hoda’s father said her time was up. Either she would repent or he would beat her. She told him, “Okay, I am a Muslim, but I will not pray.” This response was unacceptable to him. He beat her and then broke two of her fingers because he found Bible verses she had copied to read.

ANM’s partners realized they had to take action immediately. They escorted her to a safe house in a different city, funded by ANM donors. She has been there for one month. She has a Muslim identification card, which has helped her meet and communicate with some Muslim women in the area. Hoda is eager to share the truth of the Gospel with other Muslim women. One of the women she met accepted Jesus after talking with Hoda for the past month.

Safe houses allow ANM’s local partners to hide and protect persecuted new believers, usually for up to six months, while they are in transit. After their conversion, the person moves to another city and is placed in an apartment or home. They are provided lodging, food, and Christian counseling there. They are encouraged to rest and learn more about the Bible and their faith. After they acclimate, they can seek the Lord for what is next. Often, they are moved to another safe house to share the Gospel and establish home churches. Here are two more examples of how safe houses protect new converts and spread the Gospel.

A Safehouse in Tunisia Becomes a Refuge for Many

In Tunisia, Aya was beaten by Faras, a law enforcement officer, who hoped she would deny Jesus as her Savior. After harassing her, Faras went to his office and fell asleep. He dreamed about Jesus. Jesus said to him, “Why are you hurting me?”

Faras asked, “How am I hurting you?”

“You hurt my daughter. Go to the cell in the basement and talk to the woman you just beat,” replied Jesus.

Obediently, Faras spoke to Aya for four hours, and he accepted Jesus as his Savior. When he told his boss what happened, he was fired and persecuted.

Aya later married Faras. An ANM ministry partner arranged for them to live in a safe house to care for others who need protection from persecution. This safe house has become a shelter for many women converts who have had to leave their families. Faras also changed one bedroom into a recording studio where Christian artists can record music.

In Egypt, a Woman Finds Hope and Shelter in a Safehouse

Fatima had lost hope. Her mother had died, and her father married another woman who was abusive to Fatima. Her father was a drug addict. To make matters worse, Fatima’s boyfriend had taken advantage of her sexually and then abandoned her — making her an outcast in Egyptian society. Fatima was attending a huge week-long book fair dressed in black with a skull t-shirt, which would cause her to be shunned by society.

An ANM team member noticed Fatima because of the way she was dressed. The team member went up to Fatima, won her confidence, and began to inquire about what was going on in her life. Fatima shared that she had run away from home and had decided to kill herself that night after the book fair ended. The team member spoke to her about God as her spiritual Father who loved her and said that as long she had breath in her body, she had hope.

Fatima went with the team member to a safe house, where she received clothing and food. Several of the women at the safe house prayed for her. After weeping for a while, Fatima fell into a deep sleep for 10 to 15 minutes. While sleeping, she saw a man crying. Fatima witnessed his heart transform and saw a name written on his heart. She realized from the dream that Jesus was giving her a new name and a new hope! That day Fatima gave her life to Jesus and was baptized. She left her abusive family and home to move into the safe house where two other young women ministered to her, helping her find a job and helping her grow in her faith.

Unfortunately, two months after entering the safe house, Fatima was found and killed by her father. Usually, the safe houses offer protection for the new converts, but not always. We rejoice that Fatima is with Jesus now.

These are a few examples of safe houses funded through the ANM Gift Catalog. Many donors have given so that new converts can have a safe place to grow in their faith, heal from abuse, and prosper. The new converts who have to flee to safe houses need your prayers.

Help Provide a Safe House for a Persecuted Christian