China Confiscates Church Buildings and Turns Them into Cultural Centers 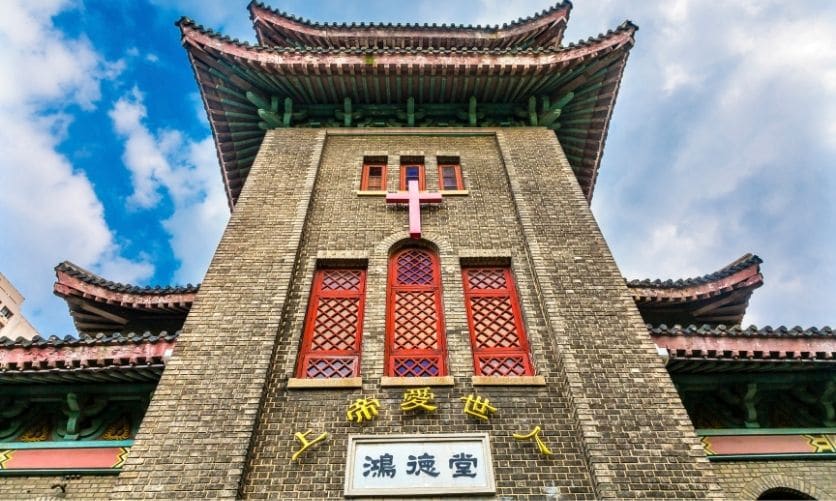 Imagine you and your family getting up on Sunday morning, eating a nice breakfast, getting dressed, and then going to church only to find out that the building has been padlocked and there is a “sold” sign on the front door. It is hard to believe this happening here in the United States, but it is an all-too-familiar reality in China these days. In the east-central province of Jiangsu alone, more than 70 Protestant churches have been confiscated and sold or rented out by the Chinese government for their profit and purpose.

In that region, one church director says, concerning this practice, “The government is eradicating churches.” This is happening not only to Christian churches that dare to meet openly “above ground” but also to churches within the state-sanctioned Protestant “Three-Self Church,” as well as those meeting “underground” and in individual homes. In some cases, the church buildings are just sold or rented out to businesses. Other times they are demolished, and the properties are sold for new construction.

Sometimes these confiscated churches and church properties are used for more symbolic, political purposes. A Three-Self church in Suqian, a city in northern Jiangsu, was turned into a memorial hall for China’s revolutionary heroes. This practice is not unusual. According to a village official there, “The church will now be used to teach the young generation about China’s revolutionary spirit.”

The takeover of church property serves two purposes for the Chinese government: first, it gives the state more money, and second (and more importantly), it symbolically demonstrates that the Communist ideology is gradually replacing religion. The Suqian official explains, “People of faith outnumber Chinese Communist Party members, and the party is not winning people’s hearts. The government fears that this will bring instability. Churches are eradicated to ensure that there are more CCP members than believers.”

A ministry in Beijing experienced this very fate two years ago, when their landlord ordered the congregation not to meet in the building anymore because the government would seize the property. This particular church had 26 families in attendance at the time. But the pastor of the church was unfazed, saying, “All the government did was to close one church and start 26 new churches!”

Despite the intense persecution of Christians in China, the Church there continues to grow and glow for the glory of God.