A.M. Kuriachan is ANM’s Field Coordinator for South Asia and resides in India. He has partnered with ANM since 2013.

A.M. was born in 1956, the eldest of six children. He was raised in the Syrian Orthodox church but did not hear the true Gospel there. After high school, A.M. left home until he became sick with typhoid. God healed him. In 1978, A.M. heard a street preacher speak about Abraham’s sacrifice of Isaac, and his heart melted. He accepted Christ as his Savior. Dedicating his life to the Lord, he completed his theological studies and became a missionary teacher among several tribes and Nepali communities in the Indian state of Manipur. For almost two decades, A.M. served as principal of Trivandrum Bible College and Director of Projects for New Life Ministries in South India.

As Field Coordinator, A.M. collects data on unreached people groups and informs and encourages ANM’s ministry partners committed to reaching them. He is involved with Equipping Pastors Bible Training, a two-year degree program held in a growing number of centers in South Asia. He also comforts and uplifts pastors through the ministry of Operation Barnabas International. He travels throughout India and the surrounding countries for about two weeks per month to minister the Word. 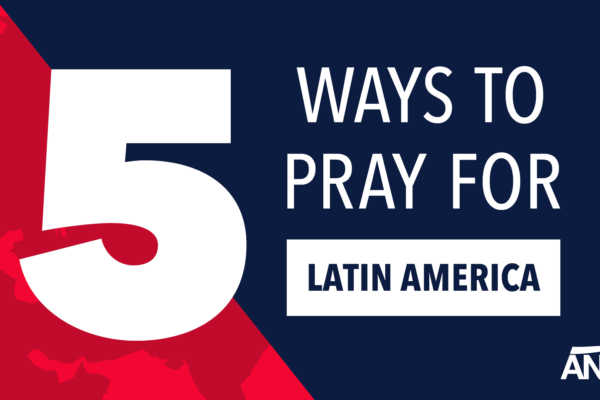 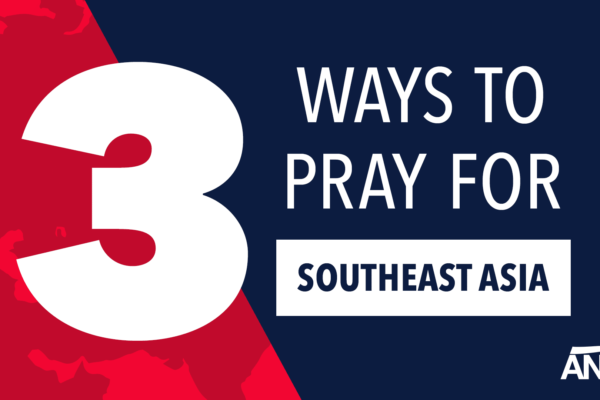 3 Ways to Pray for Southeast Asia 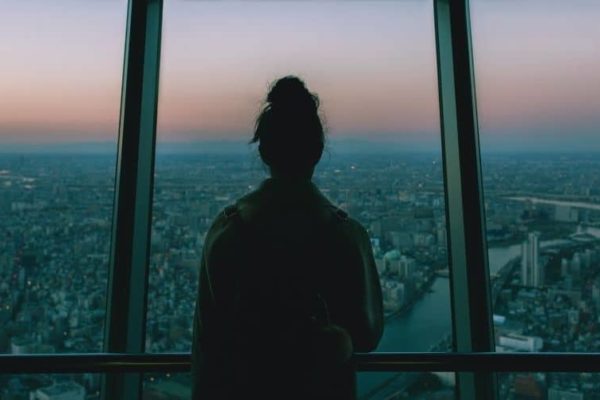 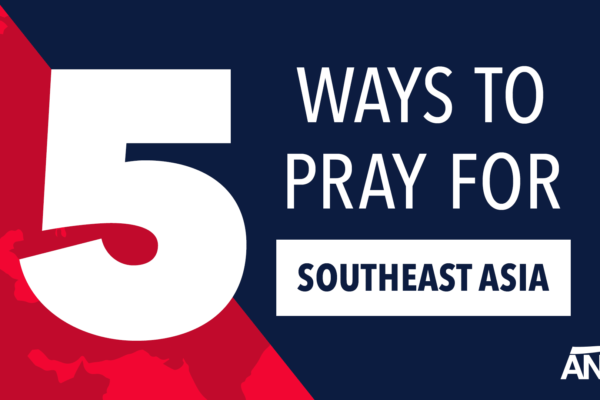 5 Ways to Pray for Southeast Asia 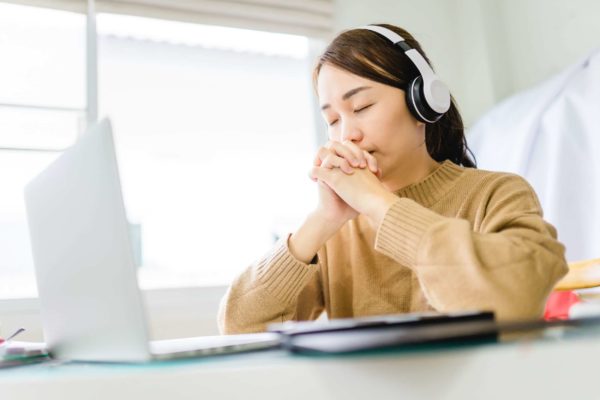