A Hero Shepherds Christians in the Colombian Jungle 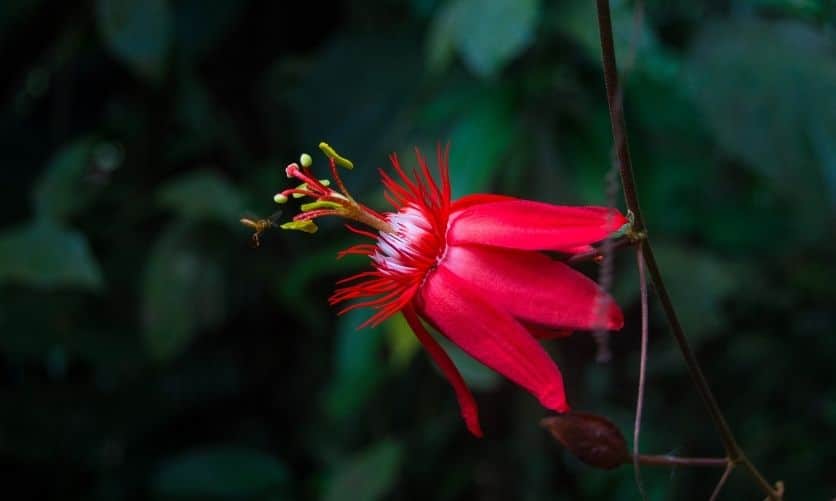 Blessed is the one who perseveres under trial because, having stood the test, that person will receive the crown of life that the Lord has promised to those who love him.
– James 1:12

I don’t know Pastor Juan’s* last name, and I’ll probably never meet him, but I now add him to my list of heroes. Discipled by 40-year veteran Colombian leader Helman Ocampo of Christ to the Unreached Tribes, Juan became a missionary to the descendants of African slaves in the rainforests of Colombia. He exemplifies the perseverance of ANM partners and those who remain faithful to God’s call on their lives, no matter what.

The rainforest area is a government-neglected region isolated by mountains, unfinished roads, and drug trafficking violence. Contrary to the area’s norm of addictions and the conscription of farmers and youth into cocaine production, Juan preaches hope in Jesus Christ as Savior and friend. He declares the Lord will never leave them as they endure poverty and suffering. Juan also vows never to desert the 37 families of evangelical Christians he leads.

During COVID-19, Juan gathered the believers in the jungle to better provide for them and keep them safe. When time and funds permitted, Helman brought life-saving supplies and encouragement. The expansive trees with their moss-covered roots hid them, and the tropical forest offered fish and animals for food. Juan fed their spirits from the Bible. As the group wandered, they gladly testified about their faith to those they encountered, adding to their ranks. Juan posted sentinels around their makeshift camps to warn of drug-crazed men storming into the community on false accusations of supporting rival cartels. If a signal sounded, the Christians fled. Death was not as feared as not being able to tell others about Christ. Three times in the last few months, the believers scattered from the feared intruders.

During one frantic scramble, a poisonous snake bit Juan’s young daughter. She collapsed from the venom, managed to crawl under a fallen tree, and died there. Amid his grief, Juan didn’t quit. He exhibited hope and continued with his commitment to preach the gospel and feed his flock. He faithfully leads, trusts God, and will welcome a visit from Helman when the Colombian riots subside.

ANM comes alongside over 350 native partners who field nearly 11,000 missionaries like Juan. Your prayers and support are extending the gospel in some of the most dangerous places in the world. I can’t mention the names of many workers, but I now know Juan and am praying for his protection and continued perseverance.