Why We Should Be Praying for Myanmar: a Coup, COVID, and an Unreached Majority 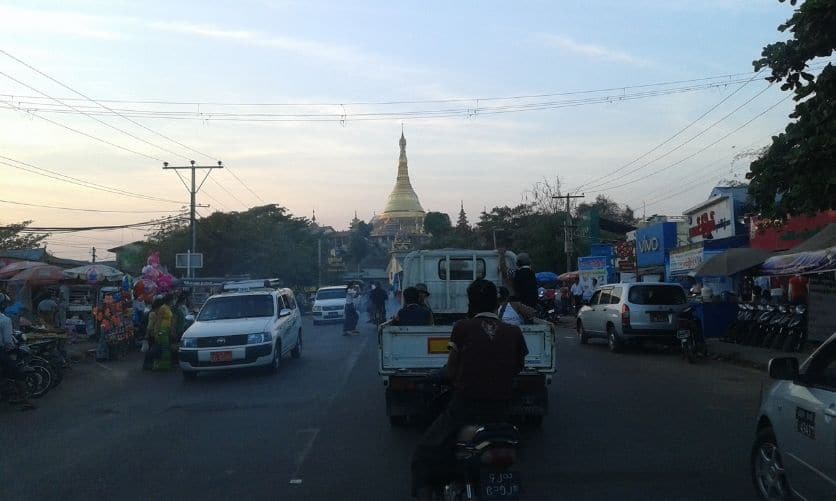 This past January marked 21 years since my first visit to Myanmar, a nation of nearly 150 different ethnicities, many of which are unreached by the gospel. I had looked forward to teaching again at an annual leader training conference in Yangon and enjoying fellowship with many of my brothers and sisters in Myanmar. Unfortunately, however, the global COVID-19 pandemic made my return this year unadvisable, if not impossible.

The February coup d’etat by the country’s military continues to frustrate any chance of my travel to the Southeast Asian nation originally known as Burma. Our native partners in Myanmar are suffering greatly, with food, fuel, and financial resources in short supply. Hundreds of people have been killed and thousands detained, including Christians, due to the ongoing overthrow of the nation’s nascent democracy.

Please pray for Myanmar: the coup and COVID

The coup has upended the country’s economy and banking system and made access to funds almost impossible. One of our partners is feeding the girls and boys at their children’s home through the generosity of Burmese friends with adequate personal resources. Most schools are closed for a second year in 2020 because of COVID and now as a protest against the coup. According to another ANM native partner, many teachers have joined the anti-coup Civil Disobedience Movement. All of this is happening while the COVID pandemic continues to surge through Myanmar, with a healthcare system severely damaged by the arrests of protesting doctors and medical professionals. Other health workers have walked off their jobs in solidarity. Voice of America reported in April that “[t]he U.N.’s acting resident country coordinator, Andrew Kirkwood, told reporters in a virtual press conference [in March] that Myanmar’s health system ‘has practically collapsed’ and that ‘nearly all COVID-19 testing and treatment has halted.’”

And while we are praying for these acute COVID and coup concerns, we must also pay attention to the chronic spiritual hunger in Myanmar. More than 83% of Myanmar’s citizens, 45 million people, belong to people groups unreached by the gospel. These groups include the Burmese majority people (over 31 million people) and 53 other minority ethnicities. The Burmese majority is almost 95% Buddhist, with fewer than four-tenths of one percent (0.35%) Christian adherents of any kind.

Statistics are often mind-numbing, so let’s visualize the status of the gospel among the Burmese people group with an illustration. Imagine there are 1,000 people in a soccer stadium cheering on their chosen squad. In this crowd, 950 would be fans of the Buddhist Myanmar home team. The remaining 50 are followers of various other religious cadres. Of those 50, only three or four would be cheering on the Christian corp (and only one of them might be an evangelical).

Although Buddhism enjoys state financial and cultural support, Christianity has found a significant following among minority and tribal peoples such as the Karen and Chin groups. Nevertheless, the Burmese are the political, economic, and religious leaders of the country. They are essential to any culturally widespread openness to the gospel. Therefore, please pray for Myanmar, a peaceful end to the coup, relief from the pandemic, and a spiritual awakening among the nation’s majority group, the Burmese.