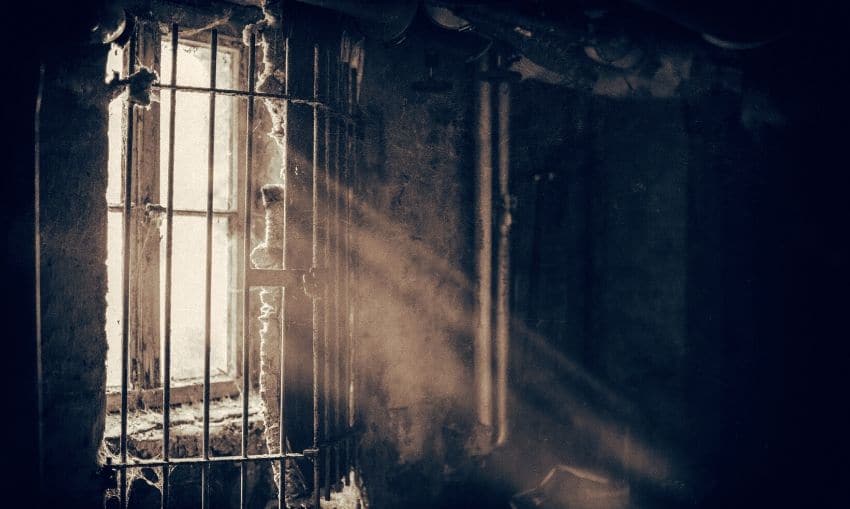 Four Christian leaders in Mauritania were imprisoned for their faith in Christ earlier this year. This week, we received some very good news: two of the men were released! However, the two others remain.

Muhammad Haid and Sheikh Ali Khadro have been in Maison d’arrêt de Dar-Naïm prison in the capital city of Nouakchott since February 14, 2020. A lawyer hired to defend these Christian leaders took his fee and then betrayed the men, denouncing them to authorities as terrorists. We have been informed that both men have been beaten severely.

We need your help now! You can be a faithful advocate for our imprisoned brothers in Mauritania through prayer and social media.

We need to put pressure on the government officials in Mauritania to have them released. We need your help to make the story of these leaders known! Tell your friends, post on social media, and spread the word. We need the prison in Mauritania to know that the world is watching. If you have contact with any newspapers, journalists, or U.S. officials, please share!

The goal is to spread the news as far and wide as possible. This is the best way to save their lives.