Two Indonesian People Groups We Can Be Praying For 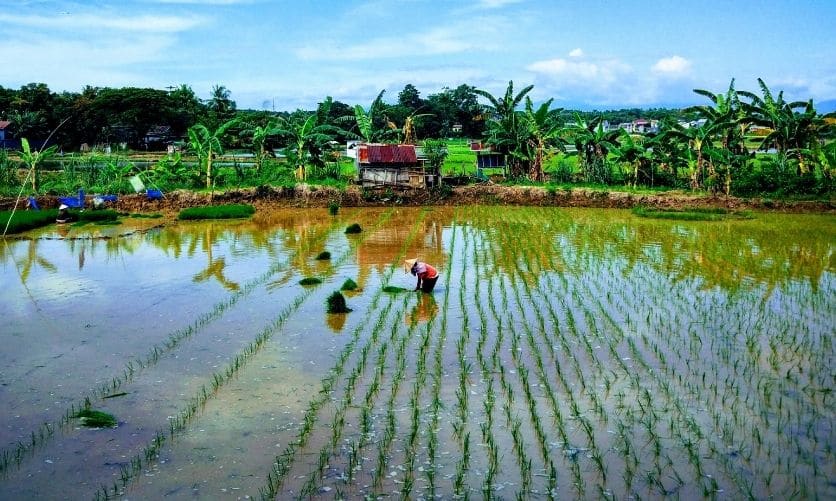 And they sang a new song, saying:

“You are worthy to take the scroll
and to open its seals,
because you were slain,
and with your blood you purchased for God
persons from every tribe and language and people and nation.”

Indonesia is an archipelago nation of 17,000 islands in Southeast Asia, with 276 million people speaking more than 700 languages. It is the fourth largest country by population in the world. Over 62% of Indonesians are unreached with the gospel. The vast majority are Muslim, with only about 3% Evangelical Christians.

One of our native partners in Indonesia is now engaging the Bajau and the Muna, two of the country’s 235 unreached people groups. Imagine entire ethnicities that have never celebrated the true meaning of Christmas or Easter or understood who Jesus really is.

The Bajau were often pejoratively referred to as “Sea Gypsies” because of their highly transitory maritime lifestyle. While most Bajau have now begun to live in houses built on stilts in shallow water, some Bajau still reside in communities of boat-dwellers. There are almost no Christians among the Bajau.

By contrast, the Muna are primarily farmers and often live in the interior of islands. Like the Bajau, the Muna follow Sunni Islam, although animistic beliefs (that inanimate objects have spirits) still hold significant influence over this group. There is a small number of Christian adherents, though very few Evangelicals.

Daniel, an ANM native partner, recently told us that two of his ministry’s missionaries, a husband and wife team, began to live among one of these unreached people groups during the COVID-19 pandemic. For five months, they learned to love and serve the people and slowly received the favor needed to share the message of Jesus with them. Daniel told our regional director for this part of Southeast Asia that the missionary couple attended a pastors’ training program where the importance of reaching these two people groups was shared. Daniel believed that God intended to reach the Bajau and the Muna, and that God would therefore burden someone to take the gospel to them. The couple prayed for a long time before stepping forward to live among one of the groups. They would be giving up a much more comfortable life in order to reach the unreached.

Our regional director shared recently that “[r]ight now, more than 25 people have come to know Jesus. So that is really amazing knowing that people are so careful (during the pandemic). People are not traveling. But [these missionaries] kind of wanted to jump into the [work].”

Thanks to the efforts of native missionaries, the Bajau and the Muna will now join the great heavenly multitude that no one can count:

After this I looked, and there before me was a great multitude that no one could count,
from every nation, tribe, people and language, standing before the throne and before the Lamb.
… And they cried out in a loud voice:

“Salvation belongs to our God,
who sits on the throne,
and to the Lamb.”