Three Ways Chinese Christians Are Responding to Persecution in China 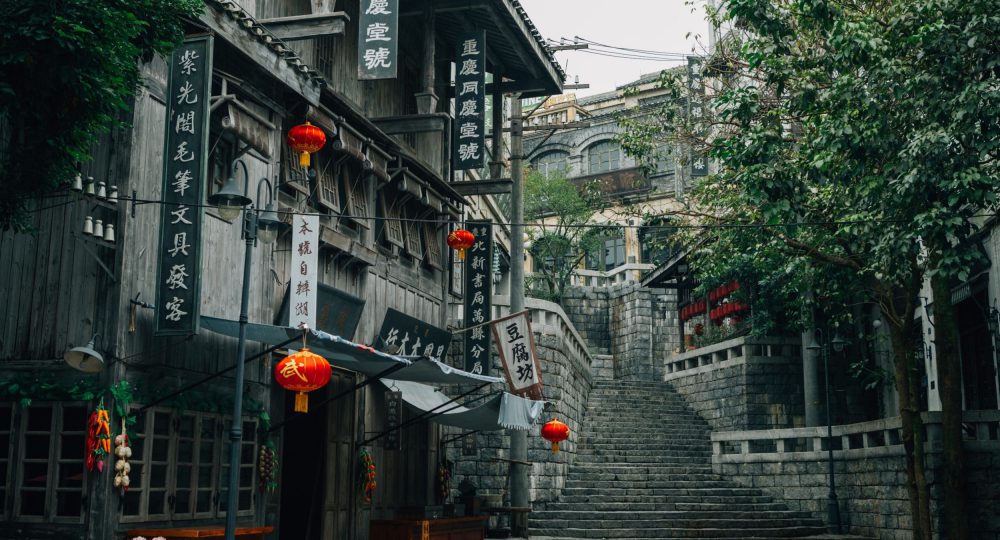 A new wave of persecution is breaking across China. This spring, Chinese president Xi Jinping introduced a new five-year plan to bring the nation’s religions, including Christianity, into conformity with “Chinese characteristics” including loyalty to the Communist Party. In some parts of China the implementation of this plan has led to the shutdown of “unregistered” churches*, the imprisonment of church leaders, and new requirements to install surveillance cameras in places of worship. I spoke with one of ANM’s ministry partners with deep relationships in China.

Three responses to persecution in China

He told me that church leaders are responding to the new wave of persecution in three different ways.

“The first response is anger and hostile reaction against the government for what it’s doing—a call to action of some sort against the government. This response resonates with the outside Western world and is encouraged by those inside China who have been deeply influenced by a Western focus on the church having political power. These leaders are responding with indignation and anger against the government and are calling the people to resist this in human strength and power.

“The second reaction is fear and deep sadness because the leaders recognize they are not ready to have a true experience of church life. The churches are forced to close, and they are afraid that many of their people are going to fall away from God. These churches are not ready to have a strong expression of church life based in the homes. They have not been building leaders or building a culture of discipling and leader development… Instead they have focused on the more institutional aspects of traditional Christianity: buildings, programs, external things. Now all of those things are being taken away from them, and they are afraid.

“But the third response is very different. It is a response of excitement because these churches are ready to transition from an outward focus on buildings and programs to a focus on true spiritual life—building life across the church, building people, building leaders, making disciples, experiencing church life in the families, with true worship and fellowship happening in home meetings—a true spiritual community similar to what the early church knew in the book of Acts. These churches were not specifically preparing for persecution in the past few years, but they were focusing on the biblical calling to build life rather than build buildings. They were focusing on building people rather than just expanding programs. Now they find themselves well prepared for this massive transition and they’re actually excited about it.”

Our ministry partner gave me an exciting example of this third response from a large urban church in China.

“They have built leaders. Now those leaders are able to spring into action. One of the leaders told us a few weeks ago, ‘When we just had the big Sunday meetings, we only had 20 leaders functioning each week. Now that we have been officially closed down, we have completely shifted to meetings in homes and now we have more than 200 leaders functioning each week. It is great! We don’t want to go back to the old way!’”

The diversity of experience in China

Years ago I was told by a close friend with long-term experience in China that everything you have ever heard about China is true somewhere in China at some time, but not everything is true everywhere all the time. This observation should help us respond to the current crisis with godly wisdom. It is critical that Christians and churches in America understand this dynamic so that we may pray effectively and intelligently for our brothers and sisters in China.

This is not the time to throw up our hands in anger, fear, or hopelessness. Chinese believers have gone through persecution before and come through strengthened in their faith. Some are comparing the current wave to the extreme testing during the Cultural Revolution (1966–1976) under Mao Zedong. However according to our ministry partner, the two situations cannot be compared; they are “not even on the same planet.” He went on to say that God is giving an extraordinary opportunity to the Chinese church through this new time of testing.

“This is an opportunity for the Church to restore truly biblical practices—of families in their homes worshipping God together; of the church meeting in homes, simply, loving one another, loving Him together, reaching out to the lost around them with tears in their eyes and urgency in their hearts. This is proof of his incredible love to the Chinese people that he would do this.”

The present testing of the Chinese church is real and it is expanding. Our brothers and sisters in China are suffering. Please pray for them. But when you pray, remember that God has not been caught by surprise. He is at work not only despite the persecution, but in and through it as well.

*Unregistered churches are congregations that have chosen not to be part of the government-ruled “Three Self Patriotic Movement” denomination. Three Self churches must submit to a rigorous array of rules governing every aspect of church life and worship, including a prohibition on preaching the resurrection of Jesus Christ. Three Self pastors are chosen by and responsible to the Communist Party.