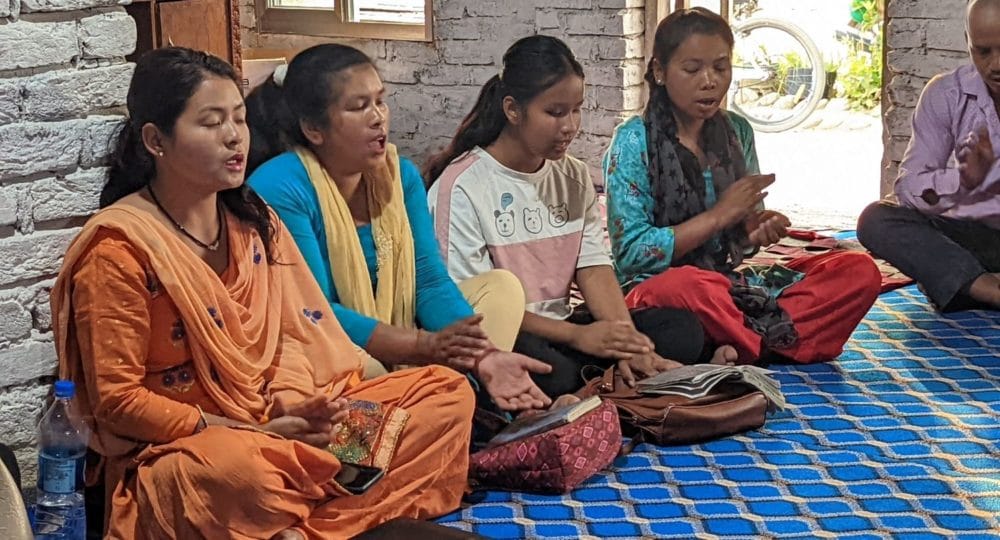 “It seems like God is speaking so closely in our heart when we read God’s Word in our own language.”

These encouraging and illuminating words from a Nepali believer were shared with me by Raju*, an ANM native partner in Nepal. During my recent visit to his country, I asked Raju, who is a trained linguist, to bring me up to date on the status of Bible translation work there.

God has given me the privilege of traveling to Nepal for almost three decades. Over those years I have had numerous discussions with Nepali brothers and sisters about their culture, language, and history. Nevertheless, it came as a surprise when Raju told me that more than half of all Nepalis speak a language other than Nepali as their mother tongue. This complicates evangelism, church planting, and biblical comprehension, especially in rural villages where many people speak Nepali only as a trade language. Even though Nepali is taught in the public schools, many Nepalis are not able to grasp more complex biblical terms in, what is to them, a second language.

Only 12 Languages in Nepal Have a Complete Bible

There is some portion of the Bible available in around 45 of the 123 languages spoken in Nepal. Only 12 have a complete Bible, while the New Testament is available in 25 languages. The rest have only portions of the Bible translated. According to Raju, Bible translation organizations are working on six languages, but much more needs to be done to bring the Word of God to Nepalis in each of their mother tongues.

Raju studied applied linguistics and Bible translation in South Korea and returned to Nepal in 2011 with a master’s degree. His newly acquired skills were put to immediate use in his home country. The Nepali Bible Society asked Raju to assist in revising the translation of the existing Nepali Bible. He worked as part of a team on that project for six years, checking the revised translation against the original Hebrew and Greek text sources. Around 2015, work began on several minority-language New Testaments, including a now almost-complete project in the Western Tamang language. Raju helped to train the translation team using his linguistics skills. He is now a certified Bible translation consultant in Nepal. When a new translation portion is nearing completion, Raju is often called in to check the accuracy against the original Hebrew or Greek. He also applies two other best practices to every project. A translation must not only be accurate, but it must also flow naturally in the local language and be acceptable in the native speaker’s community.

The Importance of a Bible Translation in the Mother Tongue

At the end of my interview with Raju, I asked him if there was anything else he wanted to share.

Raju responded, “Thank you for asking this kind of question. I am from a background of Bible translation and we call this ‘mother tongue’ translation. The mother tongue is the heart language. I have seen those people who have been using the translated portions of scripture in their own languages for audio recordings, online apps, and writing worship songs in the native language.”

He described the joy of Nepali believers when they discover the God of the Bible in their own languages. “They are so happy! They say, ‘It seems like God is speaking so closely in our heart when we read God’s Word in our own language.’ They say, ‘When we read Nepali, there are so many words we do not understand, but when we find portions of scripture in our language and we read it, it makes us so happy.’” 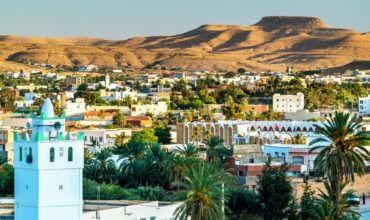