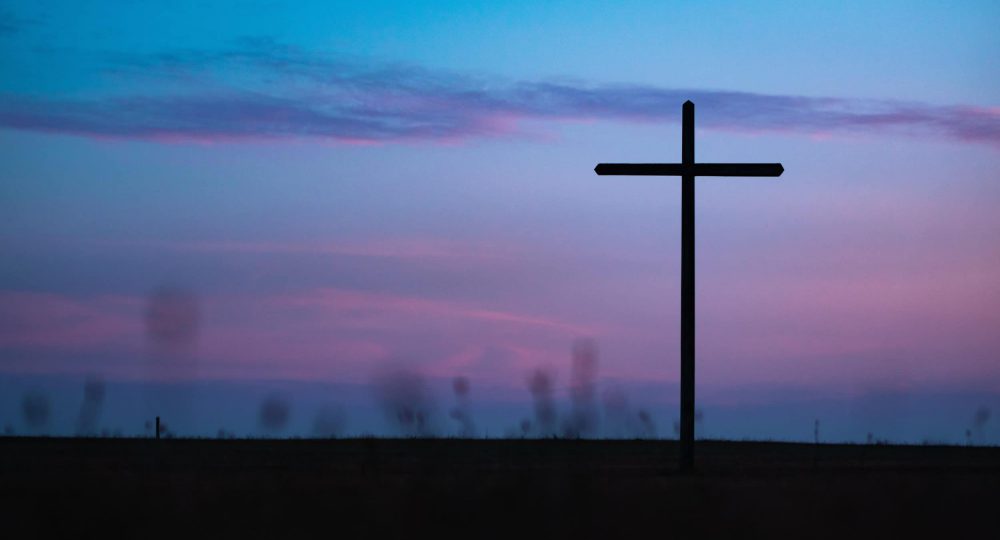 “Boz” hadn’t been a Christian long when ISIS became aware of him. They kidnapped him and held him for more than a month, pressuring him to deny his newfound faith in Jesus. When he refused, his captors beat him severely and permanently damaged his back. He wouldn’t be able to work again.

Boz and his wife, “Sarah,” along with their five sons, became Christians in their home country of Syria through the online teaching of ANM’s Middle East director, Brother K, in partnership with local Christian leaders. This very effective outreach supports house churches throughout the region.

The family couldn’t stay in Syria, so in 2015 they joined the thousands of fellow Syrian refugees who have found temporary refuge in nearby Turkey.

The Turkish public schools would admit the refugee children only if Sarah and Boz applied for a new birth certificate for each child. One of the many difficulties that refugees face is the loss of official documents from their home countries. They might have identification cards and other official papers, but they might not have birth certificates for their children. Imagine visiting another country with your family and all your identification documents are lost or stolen. You suddenly have no passports, no driver’s licenses, and no credit cards. Your official identity has been taken from you, and you have no way to prove who you are, or who your children are, to U.S. officials at the border. American citizens can go to a U.S. embassy or consulate for help, but no such assistance is available to the majority of refugees, especially those from Syria.

Sarah appealed to a Turkish government official to issue new birth certificates for her five children so they could begin school. During the process, the official came to the part of the application regarding religion. Throughout the Middle East a person’s religion at birth is critical to their official identity. All official documents register an individual’s religion. This designation is very difficult, if not impossible, to change.

Because the children were born with Muslim names, the official began to write “Muslim” on their paperwork. But Sarah bravely interjected, “No! Write Christian. My children are not Muslims anymore. We are now Christian!”

The incredulous official examined Sarah’s papers, then Boz’s, and said, “But your papers say Muslim. I cannot change that unless you get new paperwork.” Sarah snatched the papers from his hand and ripped them in half. This alone could easily have landed her in jail.

Then she demanded boldly, “Now please make us all new papers. We are Christian!”

The official went to his supervisor, and amazingly he approved the highly controversial change. Her daring move of faith worked. The family now had new paperwork that officially designated them as “Christian.” They had left their old identity behind and had boldly embraced their new identity in Christ.

In recounting the story, Brother K told me, “This woman’s bold stand for Jesus personally challenged me. And it should challenge us all in America where our faith is so comfortable. I don’t know if I could have done what she did. It was extremely dangerous. She and her family could have even been killed!”

Sarah and Boz’s home near Istanbul has become a house church for other Syrian refugees. Through the faithful perseverance of local Christians like these, the seeds scattered by the Syrian conflict are beginning to bear fruit around the Middle East.

Join the story and make a difference by praying and sharing using our free Persecuted Church resources.

Photo by Aaron Burden on Unsplash (2018)