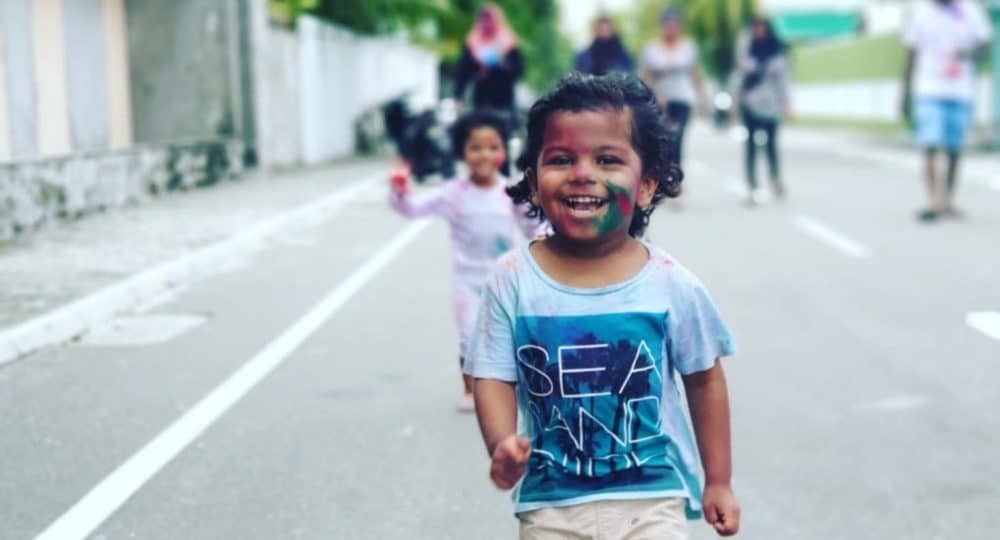 The couple in a staunchly Muslim country in Southern Asia was stunned as they held their baby. The body of their two-week-old son, Kayil, went stiff. Then his arms and legs began jerking. His parents wondered if these short spasms were natural reflexes, but the episodes became more frequent and lasted longer. When his eyes rolled back and his tongue began protruding, they knew Kayil needed professional care.

Various neighbors told them about a woman named Shika in a neighboring country who could help them. After a three-hour flight, a panic-stricken mother, father, and grandmother arrived at Shika’s door. Kayil wasn’t moving or crying; he looked lifeless.

Shika took the family to a hospital, and Kayil was quickly whisked away for a battery of tests. Shika’s familiarity with the staff, the facility, and the language brought calm to the troubled little family. She led them through a labyrinth of hallways, purchased food and water for them, and communicated with the doctors and nurses. Then they waited.

Eventually a team of doctors met with them. The news was discouraging: “Kayil has suffered many seizures. This has caused damage to his eyesight, hearing, muscles, and nerves. Being able to walk is unlikely. Bring him back in three months and we will repeat the tests and assess any further issues.” Shocked and exhausted, they returned to Shika’s home to rest.

Shika asked if she could pray for Kayil and informed them that she would pray in Jesus’ name. They agreed. Small-scale improvements occurred. Shika continued to pray daily, and three months later they all returned to the hospital for the tests.

Prayers are answered for a Muslim family

This time the doctors returned amazed and said matter-of-factly, “Kayil’s eyesight and hearing are fine, and his muscle flexibility is almost normal. He most likely will even have the ability to walk.” The magnitude of this wonderful moment brought tears of joy, gratitude, and relief. They hugged and left with bloodshot, puffy eyes.

When they got back to Shika’s home, she commented, “I believe the Lord Jesus has shown mercy and healed your sweet Kayil.” The statement was met with silence from these bewildered Muslims, but they held the evidence in their arms. Days later the family returned home. Due to the support of generous ANM donors, they not only experienced the love of Jesus, but also experienced the unending hospitality of a special woman. This all took place several years ago.

Today, Kayil is healthy and runs with his friends. Shika’s relationship with the family continues, and she prays they will soon come to know the One who brings healing, love, and forgiveness.