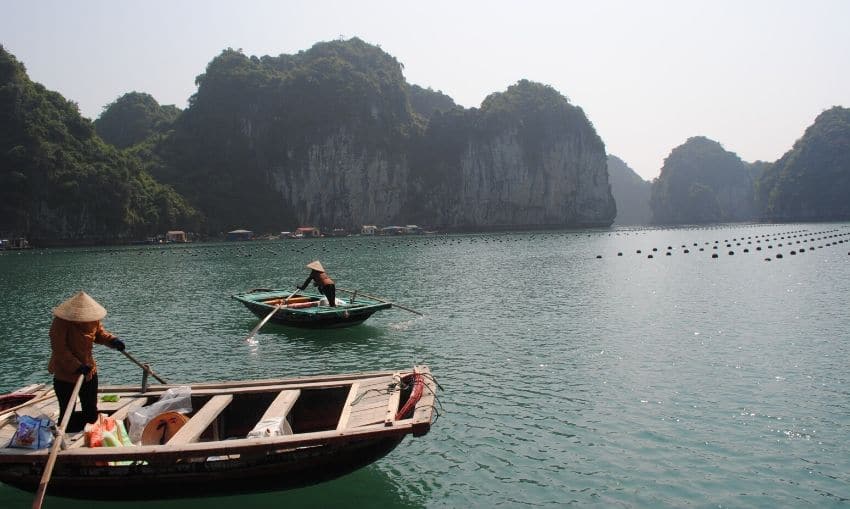 Never underestimate the power of prayer.

In Acts 12, John’s brother James is executed. Then Peter is arrested.

While he sleeps between two soldiers, bound by two chains and scheduled to die the next day, the church gathers at Mary’s house to pray.

Suddenly light bursts into Peter’s cell, and an angel strikes him on the side and says, “Get up!” The chains fall off, Peter is led out the door past the guards, and then the gate opens by itself. When Peter knocks on Mary’s door, Rhoda runs to the praying friends to tell them, but they think she’s crazy. Finally they realize it is Peter, he is free, and God has answered their prayers.

The same thing happened at ANM this year where God dramatically answered prayer. We rejoice in what God has done and is doing.

It all began last December at the Finishing the Task Conference. Finishing the Task is an association of mission agencies and churches who want to see every ethnic group in the world have access to the gospel. Groups without a thriving local church movement and with no ongoing mission effort are called “unengaged, unreached people groups” — they have no believers, no Bible in their own language, and no multiplying church. Finishing the Task estimates there are still 265 unengaged, unreached people groups left in the world, representing 5.7 million lost souls. No one has even tried to take Christ to these people.

Three ANM representatives attended the 2018 Finishing the Task Conference, and together with staff from two other missions agencies — Christian Aid Mission and Partners International — agreed to adopt 13 of the remaining 265 unengaged, unreached groups. Three of those groups are in one corner of Southeast Asia*.

A prayer team and results

ANM organized a team to faithfully pray every week that doors would open among these three groups, but none of ANM’s international partners had ever had any contact with them. In March, a ministry leader from a new partner in the region came to speak at ANM’s spring banquet. He knew all about these three ethnic groups! He had worked with Wycliffe translators who trained tribal pastors in the areas where these groups lived.

ANM contributed funds from the Missionary Support Cause to pay for training, resources, and support for workers who were willing to take the gospel to these people where Christ remained unknown, unacknowledged, and unadored.

Training began in May, and by September we received a picture of a couple being sent to one of the groups.

“These are the very first missionaries,” our partner said. On October 28, our partner wrote, “This group is being engaged. Three families (11 people) have accepted the Gospel. One of those brothers is currently being trained to be the church leader for this group.” Praise God!

Another missionary has agreed to reach out to the other two groups.

Does prayer make a difference? We believe that it does.

“The prayer of a righteous person is powerful and effective.” – James 5:16b