Stand with Christians worldwide who suffer for their faith in Christ.

Around the world, Christians endure profound persecution for their faith. It’s estimated that more Christians died for their faith in the 20th century than in all centuries prior combined. The causes vary: Islamic oppression, Communist regimes, anti-Christian governments, and Hindu and Buddhist religious nationalism. Yet however diverse the causes of their suffering may be, they remain united with each other and their brothers and sisters in Christ around the globe.

As we’ve moved into the 21st century, the persecution of Christians has continued to increase. You can bring awareness to fellow believers in your community through the resources we provide. And you can help your brothers and sisters internationally by praying and by donating to provide safe houses, medical care, family aid, and more.

“Continue to remember those in prison as if you were together with them in prison, and those who are mistreated as if you yourselves were suffering.”

Get Resources on the Persecuted Church

Access our free resources for individuals and churches on the persecuted church. 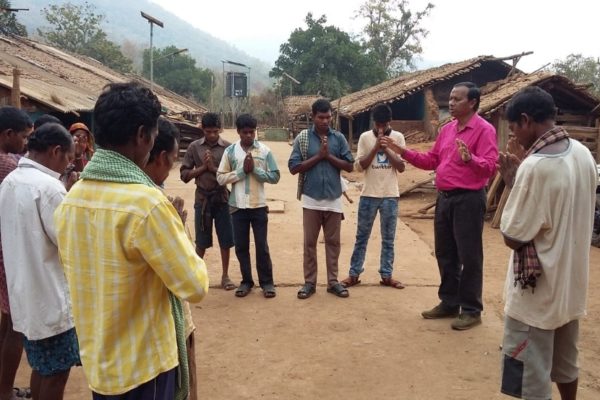 A Christian Response to Violence

After persecution in Sri Lanka and other places, how can Christians respond? 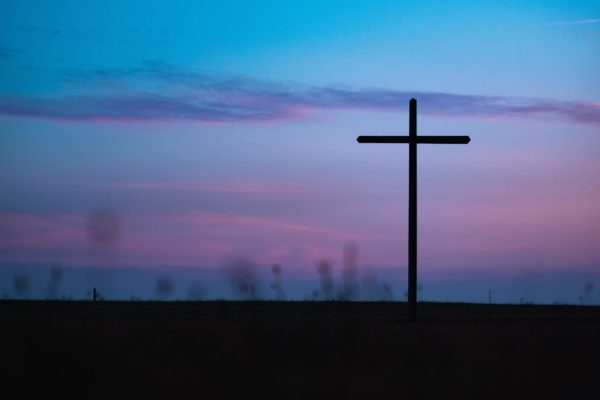 A bold stand and the start of a new church 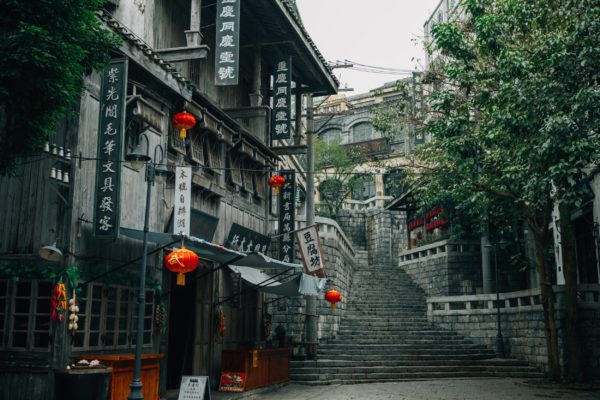 Three Ways Chinese Christians Are Responding to Persecution in China

News from inside China 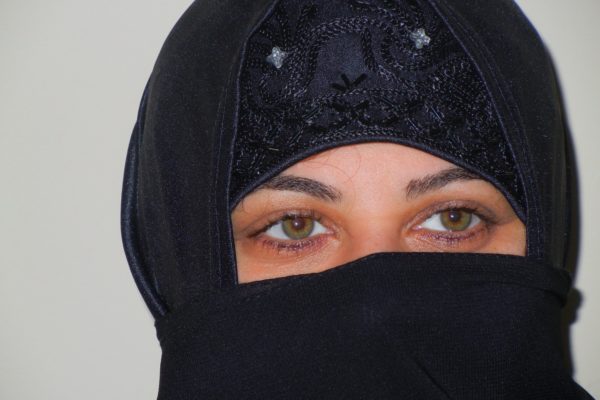 One woman's testimony of her conversion from Islam to Christianity 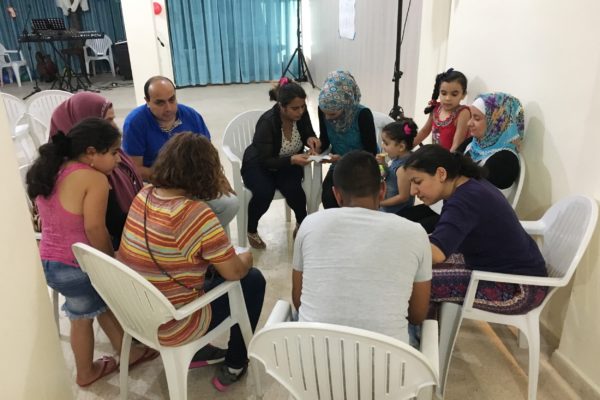 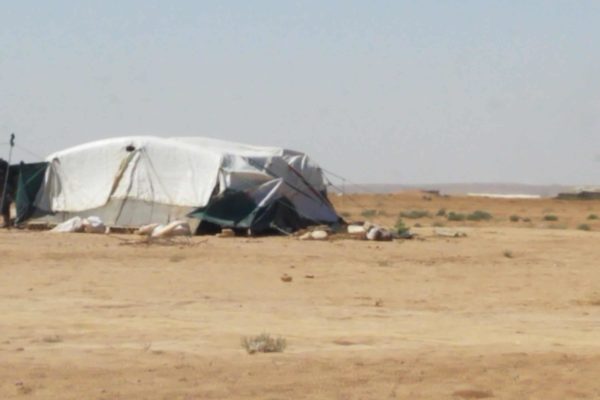 Refugees and Persecution: the Connection

The experience of Christians forced from their homes 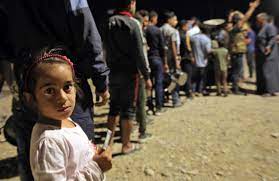 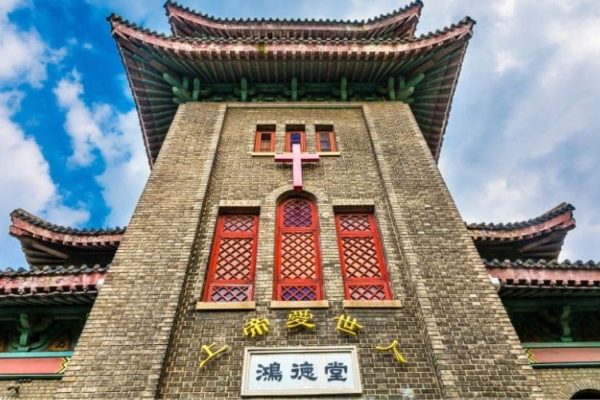 China Confiscates Church Buildings and Turns Them into Cultural Centers

Yet, despite this, the church keeps growing 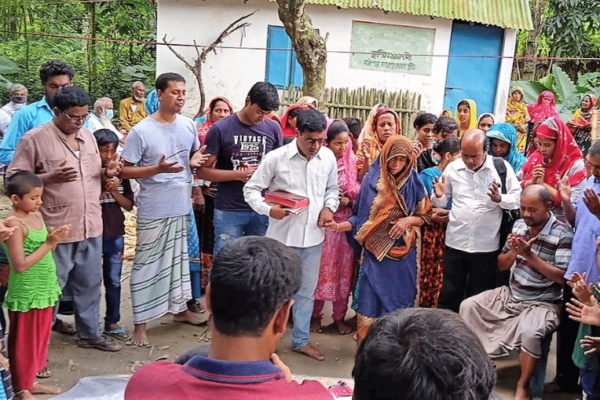 Reaching the Finish Line: Bengali Believer Remains Faithful to the End Despite Many Challenges

Through pain and persecution, he remained faithful 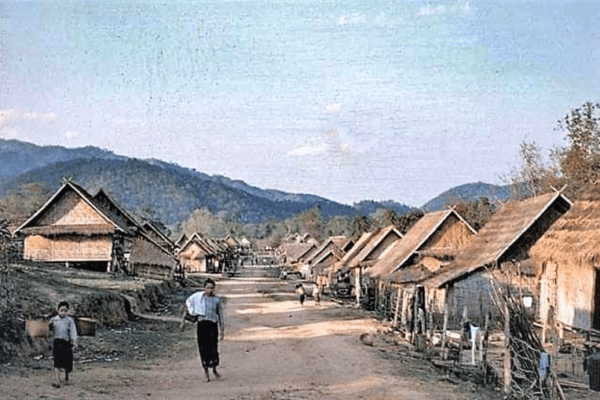 Her faithfulness helped lead others to faith 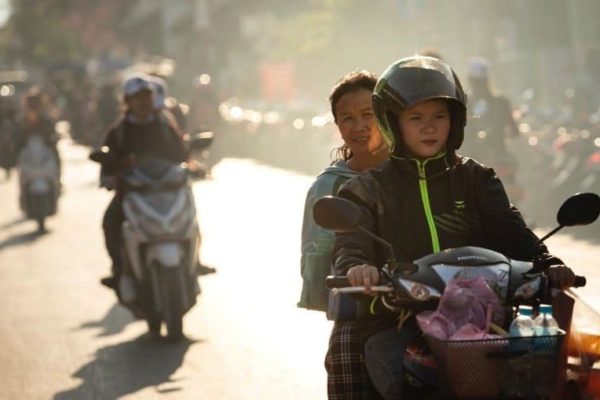 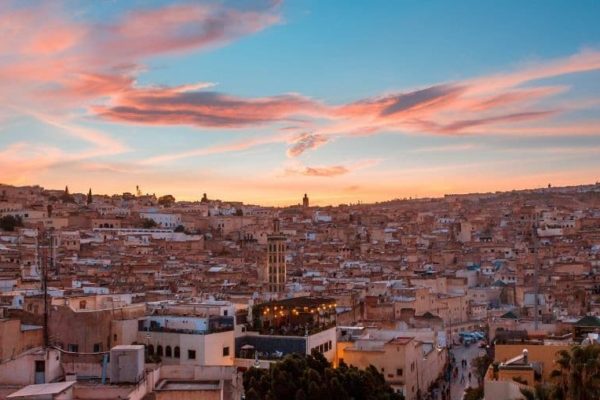 She escaped and found a new life in Jesus