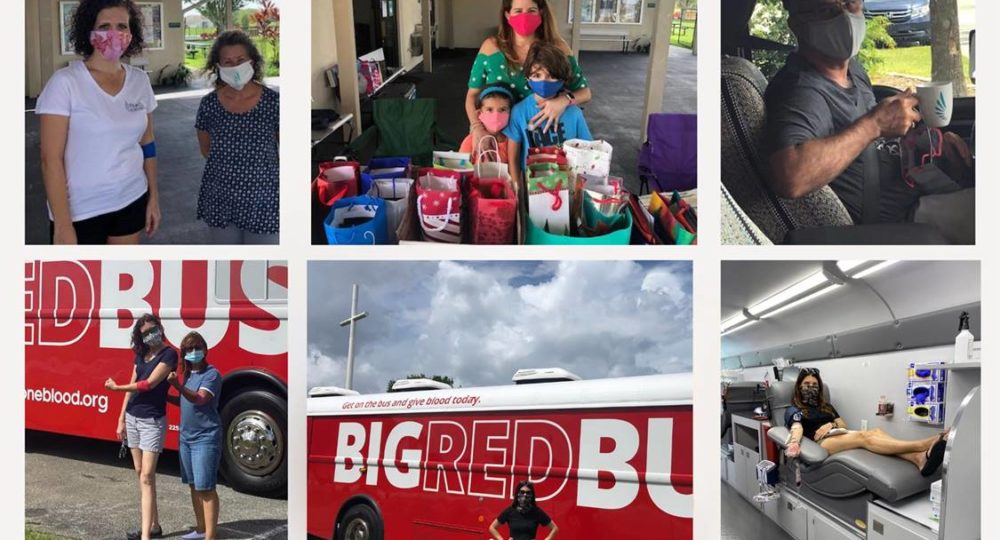 Ryan Murphy of Peace Church in Orlando, Florida, facilitates a small group called Pursuing Peace. This group meets after the Sunday service to discuss the sermon, ask questions, have fellowship, and be accountable to one another. They realized they needed to include missions as a part of their discussion. The question they asked was, “Are there any gaps in the wide variety of services we offer as a church?” The answer they discovered was they wanted to have specific projects to reach the unreached of the world with the gospel.

Ryan and Cathy Tschanz, a lady from his small group, Pursuing Peace, both researched what it meant to reach the unreached, using the Joshua Project website. The numbers seemed overwhelming, with a global population of 7.75 billion, and more than 3.2 billion people unreached with the gospel. (The Joshua Project defines an unreached people group as one where less than 2% of the group’s population are evangelical Christians.) What could they do to help?

Ryan and Cathy continued to research how their group could serve independently. They both came across the website for Advancing Native Missions. There they discovered a project named Café Caleb. They sought to discern where the Spirit was calling them to serve in light of all the opportunities and the massive number of people unreached. The fact that they both focused on the same ministry opportunity at the same time convicted them that the Holy Spirit was directing them. They agreed that a coffee ministry raising funds to reach a specific unreached tribe was a good idea, so they contacted ANM to see how they could get involved.

Ryan had read a book recently written about missions in South America during the ’70s and ’80s. A Christian group there formed a cooperative that helped the community and led to a missionary reaching a tribe and their rivals with the gospel. Ryan saw Café Caleb as a similar possibility.

The initial plan was for Peace Church to purchase coffee from Café Caleb to use for hospitality at their own church services. When COVID-19 hit, they had to regroup. They decided to invest in the coffee and sell it themselves. In July, they organized a blood drive and sold pound-bags of coffee to those who donated blood. The coffee sold quickly. In one hour, people had purchased the 20 pounds available. The combined blood drive and coffee sale were an “opportunity for folks to come out and not only donate blood but think about the coffee ministry and have some social interaction, pray together socially distanced. It created a physical connection.”

As restrictions in response to the pandemic loosen up, Peace Church desires to purchase more coffee to sell. In the current crisis, shipping coffee from Colombia is a challenge. Ryan stated that having to wait to order more coffee has “provided us with a sense of patience, and the ability to have faith in the small seed investment and the grand things God can do with it down the line.” Sales from their currently limited stock are serving as a fundraiser to enable the church to minister despite the COVID-19 challenges. They hope to send a missions team to Colombia once travel is possible.

Ryan said, “To be part of [Café Caleb] in a manner where you can see yourself at the end of the thread of those people on the ground [in Colombia] is exciting … Being part of God’s mission is about being okay if you are there [in Colombia] or not there. And if you are not there, doing what you can to be a support for those who are there, in a meaningful way.”

Ryan’s small group is praying about how to take more steps in partnering with ANM. They have been blessed to see that, even with their first “small investment,” God has already “yielded much fruit.” They hope one day to send people to the mission field.

Please pray for Peace Church as they seek to serve those on the ground — “at the end of the thread” — in Colombia and wherever else the Lord leads them.