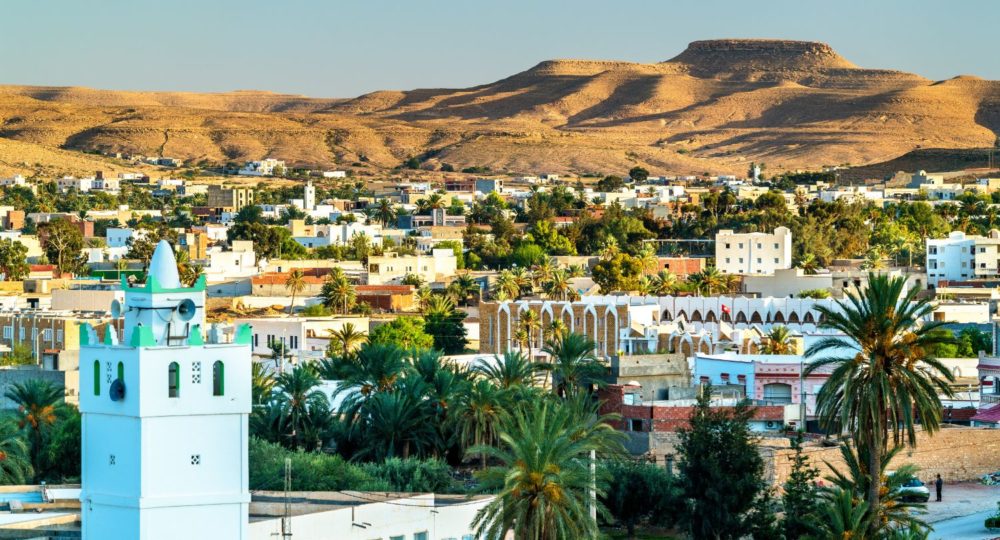 Being involved in police work, Abdu and his family were highly respected members of the city. They took their positions seriously. If any one of them did something unethical, they could all lose their jobs. Scrutiny was high.

Trying to keep his mind off food during Ramadan (Muslim’s holy month of fasting from food and drink from sunup to sundown), Abdu went to a movie. One scene especially caught his attention. In the film a Christian pastor smiled as he walked down the dark street. Jumping from the shadows, an armed man asked the pastor for money. With money in hand, the burglar slunk back into the alley and ran toward the bus. Lawmen arrived and tried to outrun him. The pastor yelled after them, “No, no, no! I forgive him. Let him go. I give him to Jesus, and I don’t want to press charges.”

As a policeman, Abdu had never had anyone involved in a crime say they didn’t want to press charges. “Who is this Jesus, and why would anyone act that way after they were robbed?” Abdu wanted an answer to this question, and he wondered where he could purchase a Bible to find out. But where does one find that in a country that is 99.1% Muslim?

After the show, Abdu stopped into the Agape Coffee Shop. Generous ANM donors had provided funds for this shop, so a new believer and local Christian leader could make a living. Ignoring the Ramadan restrictions, Abdu ordered coffee. As he sipped, he noticed a small display in the corner, and a free copy of the New Testament caught his eye. An excitement surged through him as he realized he was among people who knew what he was seeking. He took the free copy and returned to his table to read it. After four hours of speaking with the born-again leader and owner of the shop, Abdu returned home as a new member of the kingdom of God.

The persecution was intense! Abdu converted to Christianity, broke the rules of Ramadan, and put the family’s jobs in jeopardy. He must come back to Islam or suffer death. The shop owner told him of an ANM-sponsored safe house in a different city. Abdu now is safe and learning to stand strong in his faith. But that is not the end of the story.

Before Abdu fled, his 18-year-old niece, Amina, came to him and asked him for help. She had no idea of his conversion and went to him because he was a policeman and a relative with authority. Amina’s father beat her and forced her to work to support the household. She wanted to get away. Abdu said, “Leave your parents and come live with me in the safe house.” They escaped together.

When Amina cried, Abdu said, “Jesus will help and comfort you.”

When she thanked Abdu, he said, “Thank Jesus.”

When she had questions Abdu couldn’t answer, he told her, “Ask Jesus.”

After asking, “Who is this Jesus?” dozens of times, she decided to look him up on Facebook.

Not finding Him on the internet she finally asked Abdu. He explained that Jesus was the “Isa” spoken of in the Koran. They spent hours talking about Him, and she ended up wanting to thank Jesus. Abdu told her to close her eyes and do just that. She prayed, “Thank you, Jesus, for everything you have done for me. Amen.” That night she slept better than she had since she left her home. She also had a dream.

In the dream Jesus took her hand and led her through a beautiful garden. She could smell the clean air, feel the sunshine, and hear the birds. Everything was fresh and new. When she woke up, she felt light and felt that even her blood was clean. She bowed her head and asked Jesus to be the Lord and Savior of her life.

The name of Jesus transformed both lives, and the safe house preserved their lives so they can start anew, get grounded, stay in their own country, and become witnesses for Him to their own people. Two believers becoming native missionaries.

Can anything good come out of Hollywood? In this case, “Yes!”

To support safe houses in countries that are hostile to the Gospel click here.