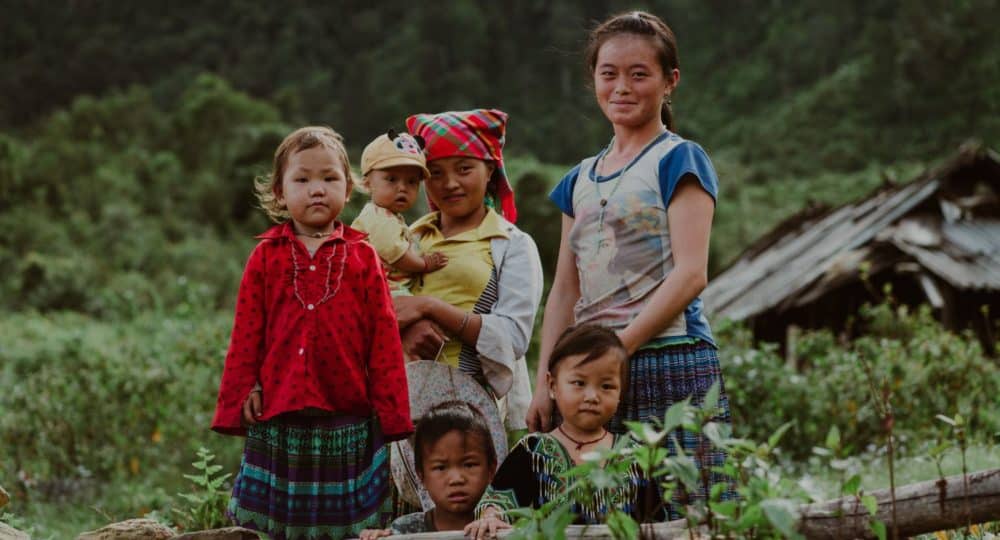 Vanh stood before the intimidating presence of the local police chief. This was the fifth time authorities attempted to make him feel powerless. The chief commanded, “You must stop your Christian evangelism, meetings, and visitations!” Vanh remained calm. He clung to the freedom he had in Jesus. The police had already refused to issue him an ID or passport; now they told him the safety of his property and his life could not be guaranteed if he continued his Christian activities.

Led to Christ by a native missionary

Some years ago, an evangelist with an Advancing Native Missions partner in Southeast Asia had met Vanh during a visit to the hospital where Vanh was also visiting someone. When the evangelist shared the Gospel with Vanh, Vanh’s spirit immediately connected with the truth, and he surrendered his life to Jesus. The evangelist routinely returned, brought Vanh a Bible, and served him communion.

The country’s law states that an individual has the right to adopt any religion or belief they choose, conduct services, and preach throughout the country. Reality is different. Many locals are determined to silence Christianity. Common complaints are, “We don’t want you around because you believe in America’s God and we don’t want you participating in a foreign religion,” and “You do things that violate our traditional customs, and we don’t like that.”

Therefore, Vanh faced heavy persecution. His parents told him, “Renounce your new beliefs or leave the family and your inheritance.” The leaders of his 2,500-person village interrogated him. Shunned and scrutinized, Vanh stood firm in his faith.

In 2018, the evangelist who led Vanh to the Lord invited Vanh to a discipleship training conference. The leader of ANM’s native partner was the main speaker. As a strong relationship formed, the leader saw Vanh’s potential as a missionary and sent him to Bible school. After graduation, Vanh returned to his home village with five co-workers. Filled with the Holy Spirit, he began evangelizing, praying for the sick, and driving out evil spirits.

The attempts to silence Vanh’s Christian witness have been futile. His mother and two sisters have come to Christ. His cell groups are multiplying. He is training others to evangelize more tribes who need the hope that can only be found in the Gospel. The village leaders realize they can’t stop this movement. The police still try, but they are not having much success.

Today, Vanh pastors a church of 25 members and nurtures several cell groups in the area. He even started outreach among two additional tribes outside his own people group. God promises that every tribe and people and language will be represented before His throne in heaven. Because of the anointing and faithful perseverance of Vanh, these previously unreached tribes will now be there praising God with us!