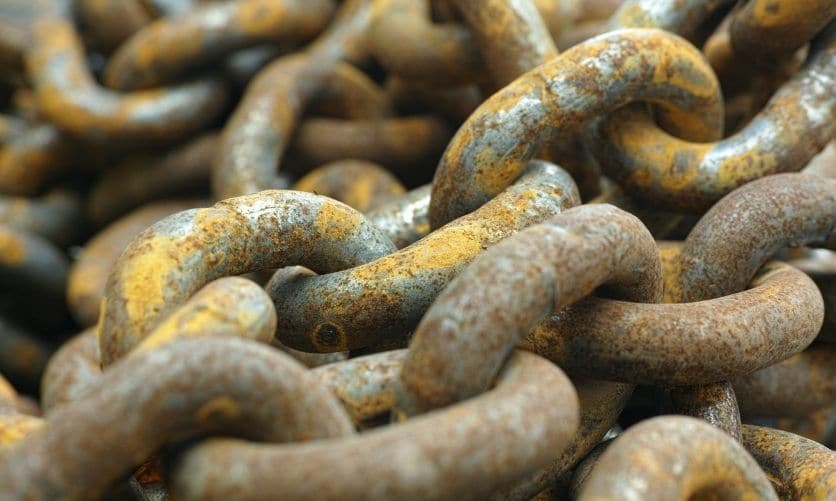 Souk* tugged on his thick chains and snarled at anyone he saw. Foul language spewed from his mouth, and he spat aimlessly into the air. Tics disfigured his face, and spasms contorted his body.  An acrid stench and a dismal chill extended several yards around the anchored poles. Souk’s father confined him to keep him and others safe. The community called him “The Crazy Man.”

Last December, a team led by a pastor from an ANM ministry partner in Southeast Asia entered a new unreached tribal village to distribute gifts and share the Christmas story’s true meaning. The animist villagers believed that all things in nature contain a spirit or soul. Because the people believe these spirits can either help or harm humans, they must be worshiped or appeased. The gift-giving strangers said, “The gifts are from our God who loves you. He offers grace and hope and exercises power over everything.” They declared that nothing escapes His notice, and all things are possible with Him.

“If He is so powerful, can He heal the sick?” asked a man in the crowd. When they replied, “Yes,” a group of villagers led the visiting team to the house of a woman who had suffered from an incurable disease for over a year. Curious, others, including Souk’s father, followed to see what would happen next. When the pastor prayed, the woman experienced instant healing! Astonishment filled all the onlookers.  After Souk’s father witnessed the miracle, he implored the pastor’s team to come and pray for his son. As they approached his home, they were taken aback at the sight of a filthy, unkempt young man shackled to multiple posts. The closer they got, the wilder Souk became. He shook his knotted hair and shrieked screams that temporarily stopped the men in their tracks.

Nevertheless, they began to pray. Souk growled, barked, and showed his teeth like a frightened animal. They continued praying, and finally, the evil spirit could not withstand the power of God and left Souk silent and crumbled on the ground. The pastor and his team then walked up to the quiet figure and touched him. A transformed Souk opened his eyes and smiled.

The amazed witnesses watched father and son embrace while the onlookers’ tears streaked their faces. The villagers’ gratitude helped open their spiritual eyes, and they asked to hear more about the only living and true God proclaimed by the visiting team.  When the pastor shared the gospel, the now-healed woman and her entire family accepted Christ. Souk and his father also received Jesus as Lord and Savior. In all, five families totaling more than 20 people became followers of the One-true God. A home fellowship now meets in Souk’s house!

ANM donors are just as much a part of this story as the missionaries themselves. Your support of the ministry partner in Southeast Asia enabled them to reach out to a tribe and families who had never before heard the name of Jesus.