Ministry By Any Means: Native Missionaries Find Creative Ways to Spread and Minister the Gospel 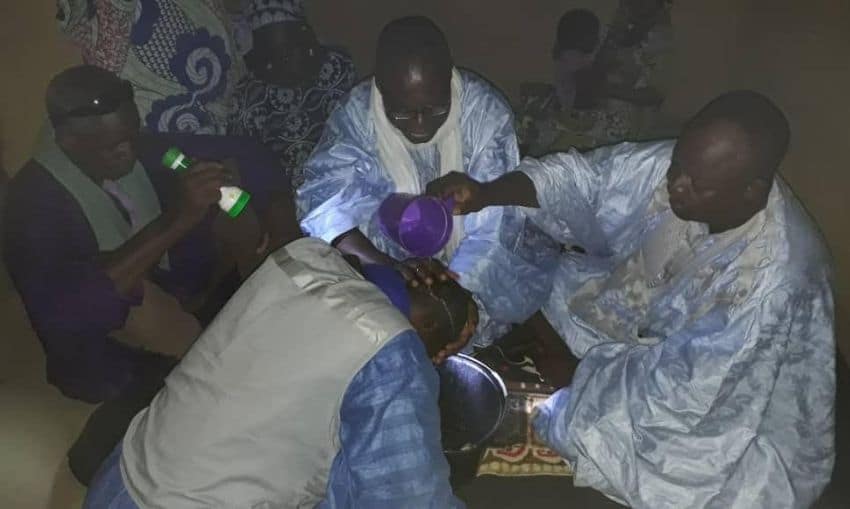 When Christians like you give to ANM, God uses that gift to reach individuals around the world with the gospel.

One example is an unreached people group in need because of their isolation in the desert. Our ministry partners in the Middle East who heard about this group went to help them. The missionaries were able to hire camels to take supplies to the unreached tribe in the desert because of donor support to the missionary fund. The needed supplies and food they brought to the tribe because of donated funds touched the hearts of the tribal people, and they were open to hearing the gospel. Several members of the group asked Jesus to be their Savior.

The new converts wanted to be baptized in obedience to the scripture, but with the scarcity of water in the desert, they were hesitant to waste it. The missionaries found some water and devised an ingenious solution to baptize the new converts. They used a small plastic pitcher to pour water over the new believers’ heads and placed a bucket underneath to catch the water during each baptism. The missionaries used a flashlight to help them see as they performed each baptism. Since the desert people considered the water used for baptism as holy, they wanted to reuse it instead of just throwing it away. They put it to good use by cooking with it—what a beautiful picture of perseverance in ministering under challenging circumstances.

This desert baptism is just one example of how our ministry partners spread the gospel and share the love of Jesus to unreached people. Again, all of this happened as a result of Christians donating to support native missionaries.