What is the Largest Unreached People Group? 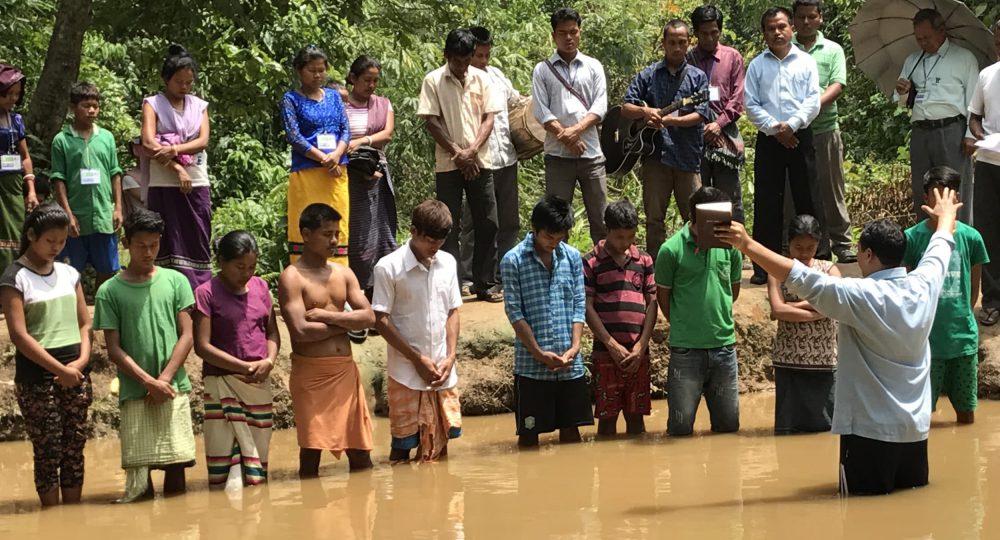 There is no one-size-fits-all description for an unreached people group. They come in all sizes—from a few hundred members of isolated tribes in South America and Southeast Asia to groups of millions spread around the world.

So what is the largest unreached people group? The Shaikh people have a global population of over 236 million. They are the majority in Bangladesh, with large populations also in India and Pakistan. Most Shaikh people trace their identity back to the arrival of Islam in South Asia in the early 8th century. Today the Shaikh are 100% Muslim with no known Christians of any kind.

It is more difficult to determine the smallest unreached people group, but one of the smallest is the Arem of Vietnam and Laos. The Arem number 100 people in Vietnam, with less than a thousand worldwide. The name Arem means “cave dwellers.” Only recently did the Arem in Vietnam start to live in houses. Traditionally they lived in forests, caves, trees, or temporary shacks. There are no known believers among the Arem people.

Pastor and author John Piper famously said, “missions is not the ultimate goal of the church. Worship is. Missions exists because worship doesn’t [exist among every people group]. Worship is ultimate, not missions, because God is ultimate, not man. When this age is over, and the countless millions of the redeemed fall on their faces before the throne of God, missions will be no more. It is a temporary necessity. But worship abides forever.“

God has promised that every tribe and people and language will be represented before His throne in heaven (Rev 7:9–-10). It is because worship of the true and living God does not presently exist among the Shaikh and the Arem that Advancing Native Missions focuses on reaching these unreached people groups through native missionaries.Both the Shaikh and the Arem are precious to God and should therefore be to His church as well.

ANM believes that the nearly 7,000 remaining unreached people groups will be best reached by followers of Christ from the same or nearby cultures. This is why we encourage, equip and advocate for native (indigenous) missionaries. Please join us in prayer specifically for our long-term partners in Bangladesh and our newest partners in Vietnam.

God is at work among the nations, both large and small! Join Him by praying for the fulfillment of Matthew 24:14: And this gospel of the kingdom will be proclaimed throughout the whole world as a testimony to all nations [peoples], and then the end will come.

Get free resources to help you pray for unreached people groups around the world.