Is Your Church’s Global Outreach Strategy a Flashlight or a Laser? 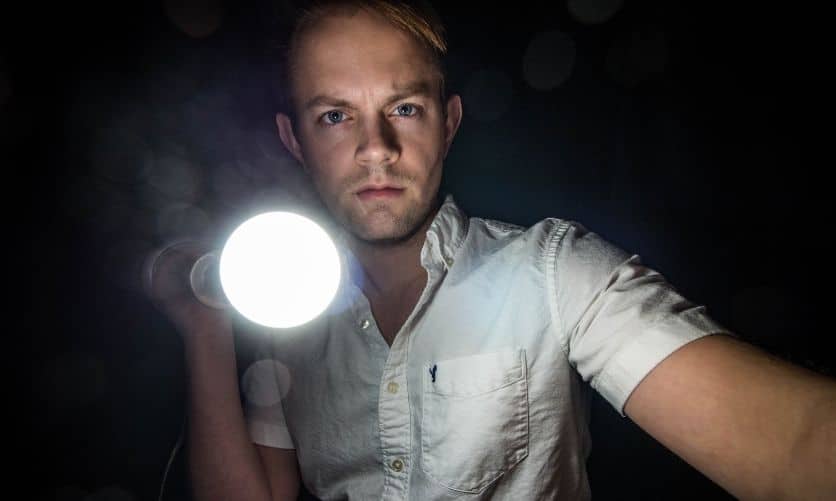 Most churches use the “flashlight” approach to missions.

Let me explain that a little. Imagine you are standing in the woods on a dark night. You shine a flashlight out into the trees. For a few feet in front of you, the beam of light stays together, but farther out, it quickly dissipates. The light spreads out so much that eventually, it barely illuminates anything it touches.

Most churches get involved in global outreach with the “a-little-of-this-and-a-little-of-that” approach. They don’t have a comprehensive strategy or purpose. They might send their teens on a missions trip once a year to help with an inner-city project. The congregation might support the pastor’s cousin, who is a missionary in Latin America. A church member might have a friend who visits the church and shares about a ministry serving internationally.

It all looks like something significant at first, but unfortunately, the light is so dispersed that it cannot shine brightly in any one part of the darkness.

Go Deeper with a Focused Vision

Often it’s the challenges of church size, staffing, budget, or connections that make it hard for a church to engage effectively in global outreach.

One of my great joys at ANM is offering churches a missions program that shifts them from a “flashlight” approach to a “laser beam” approach. Instead of a scattered effort, they can focus their attention, energy, and investment to make a significant difference in a certain region or in a particular way.

For instance, many years ago, ANM began to work with a large church of many thousands that was using this “flashlight” approach to missions. They desired to be more strategic and effective, so they asked us to help. We immediately introduced them to seven of our indigenous partners that were impacting their communities and nations with the gospel message. These partners’ native workers knew the language, culture, and history of the people they were serving. They lived in four of the least evangelized regions of the world, among some of the most unreached people groups. They also had the capacity to host missions teams from visiting churches.

This one church jumped into their new approach to global outreach, and they became 95% more strategic and effective in their missions work. The congregation was simply bursting at the seams with enthusiasm and activity.

Now, almost 20 years later, this church still works with five of the original native partners. They have also expanded their global reach to include several other strategic native partners around the world. They are making a laser-focused impact in each of these areas by investing deeply in native missions.

Global outreach is a crucial part of the local church’s identity. It’s also one of the best ways to engage and grow a congregation. As you seek to lead your church into greater engagement in God’s kingdom, I encourage you to get in touch with our Church Relations team. They have helped hundreds of churches find focused and effective strategies that fit their goals and needs.

[Talk to Our Church Team]

Oliver is President of ANM.