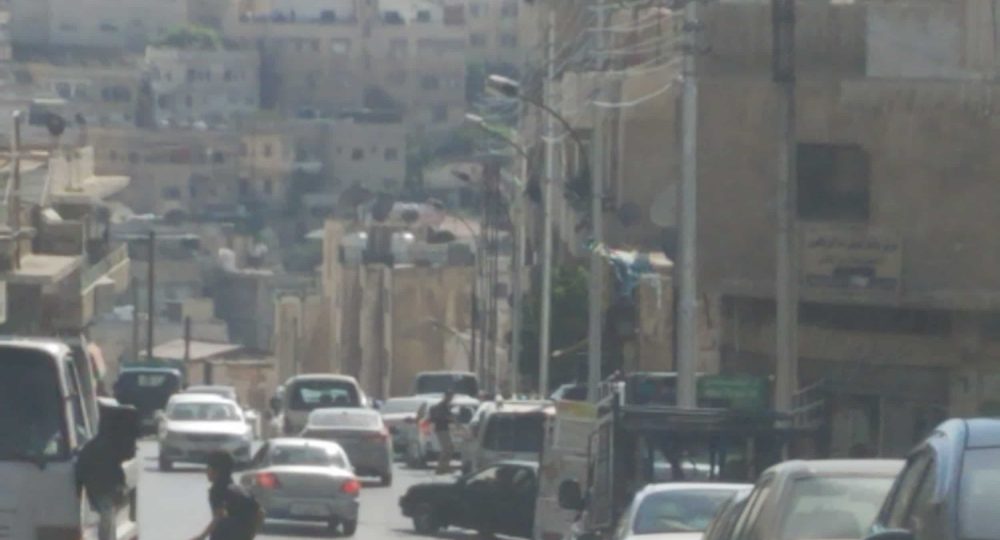 “You have to cover up! You must wear the hijab if you want to work here. If you don’t cover up with this shawl to prove you are a Muslim, then you will pay the price.”

Arifa refused to be identified with Islam. The price she paid was leaving her home country of Iraq with nothing.

“I was finishing my engineering degree and worked in a company as a petroleum engineer. Oppression on our family was intense. Kidnapping was a constant threat—especially fearing our children would be taken. Christian homes were burned. Bombings and murders by Muslim extremists happened daily. We had to leave,” said Arifa.

Arifa continued, “Our hope was to escape to Jordan, where there is safety and where we had a better opportunity to immigrate to a different…country. Our drive is to make a better future for our children. However, the only way we can leave is to get an invitation and some aid from the country we want to go to.”

Arifa’s family, like thousands more, have waited a long time to get the needed documents and aid.

“Hundreds have waited four or five years just for a visa to leave [Jordan]. The Jordanian government does not allow us Iraqis to work, get a license, or go to school. We receive limited help from different organizations but it is barely enough to survive. We want to immigrate so we can work and get an education for our children,” Arifa shares.

Seven months ago, Syrian refugees in Jordan were given ID cards, and now they can seek employment. The Iraqis don’t understand why they aren’t getting the same opportunities. Some sources say that Jordanian authorities believe Iraqi refugees can and should return home soon. Others claim that Jordan’s policies intentionally discriminate against Iraqi Christian refugees.

Christians have inhabited what is modern-day Iraq for about 2,000 years, tracing their ancestry to ancient Mesopotamia and the surrounding lands. Most settled in the capital of Baghdad and the northern cities of Kirkuk, Irbil, and Mosul, the site of biblical Nineveh. However, a steady hemorrhaging of Iraq’s Christian presence has taken place. The Gulf War in 1991, subsequent international sanctions, and the US-led invasion in 2003 drove many Iraqis out of the country, including some Christians.

The Christian population fell precipitously after 2003 as radical Islam gained strength in Iraq, which had been relatively safe for its Christian population. In August 2004 radical Islamic terrorists coordinated bombings of five Iraqi churches. In September a car bomb plunged into a church in Baghdad. Beauty salons and music shops were also targeted because they were deemed offensive to strict Islamic practices. Kidnappings for ransom increased. 30,000 to 40,000 Christians fled the country that year.

Christians found themselves caught between competing Sunni and Shiite factions, and the growing threat of ISIS put them at additional risk. Iraqi Christians, estimated at 1.3 million in 2003, now number around 275,000.

Jonathan Constant, an ANM staff member, met Arifa and her family in Jordan. He asked her, “Do you have your diploma from college?”

“Because I refused to cover up, they would not give me my certificate or test scores,” Arifa answered. “The only way I could get my paperwork was to become a Muslim. It’s like the early church. All you had to do was say ‘Caesar is lord’ to escape martyrdom. All I had to say was, ‘I testify that there is no other god but Allah, and I testify that Muhammad is Allah’s messenger.’ I would not! Jesus is Lord. Period!”

Arifa and many others are paying the price, carrying their cross, and trusting Jesus.

If you ask them if it is worth it, they shout a resounding, “YES!”

Names and other details have been changed to protect individuals and their families.