How a Muslim Couple Came to Faith in Jesus in Mauritania 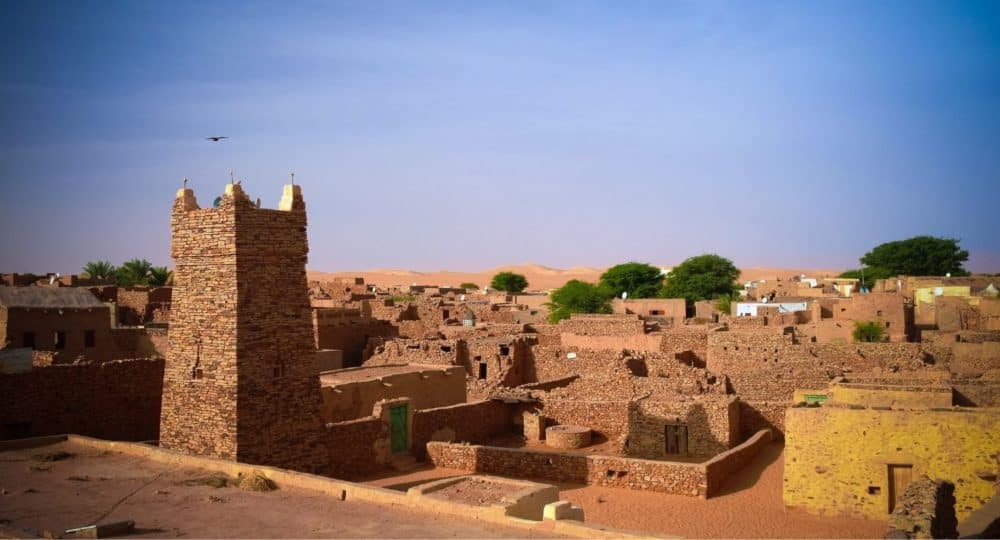 Fatima fumed at her husband, Ali, “Get off your phone! Who are you talking to? You spend all of your time on the phone or on the computer. I’m tired of this! What is going on?”

Several weeks later he stopped going to the mosque. Concerned and confused, Fatima bided her time and waited until she could investigate. Emails and texts revealed nothing unusual, but when she clicked on WhatsApp she nearly collapsed on the floor. She discovered something worse than having a mistress.

For months, Ali had been communicating with a man called Fady who was a devout Christian. He had given Ali a Bible. As Ali read, he asked Fady questions. Fatima looked through all the correspondence and Ali’s inquiries. She skipped over Fady’s answers and then came to the day when Ali surrendered his life to Jesus. Shocked, she reread the words repeatedly. This couldn’t be true. Total paralysis gripped her body, and then she shuddered as she tried to absorb this reality. Staring into space and unable to blink, she wept. Ali was an infidel, an apostate!

Fatima and her family fervently believed in Islam, the predominant religion in Mauritania, and believed that apostasy should be punished by death for the benefit of society. Fatima planned to take Ali before the Islamic leaders, who would pronounce him an apostate and sentence him to death. Before she could arrange a meeting, Ali discovered her plan and acted immediately.

Divorce for a Muslim man is quite easy. A Muslim man can unilaterally divorce his wife without justification. A court doesn’t necessarily need to be involved. Muhammad set this example with three of his wives. Ali quickly divorced Fatima and fled to Fady’s in the capital city. Fady then arranged for Ahmed to look at an apartment to rent.

At the first sight of Ali, the landlord named Ahmed said, “There is something about you I don’t like. I just can’t rent to you. No! You will have to look elsewhere.” That night Ahmed had a dream. A man in white appeared to him and emphatically told him, “Rent your apartment to that man who came today!”

An Angel Changes Everything

Upon waking, Ahmed went straight to Fady’s house and knocked on the door. Your friend must be someone special, because an angel told me last night that I was to rent my place to him. Tell him he can come.” Ali moved in. Donors from Advancing Native Missions cover the costs for the apartment, and this has become the newest “safe house” in the country of Mauritania.

Thinking Ali must be a holy man, Ahmed and his wife watched him closely. He was respectful, kind, and behaved properly. Curious, they began asking Ali questions about why he was so different. That opened the door for Ali to share about Jesus. They had evening conversations that lasted past midnight. The Holy Spirit moved and two weeks later, the couple gladly accepted Christ into their lives. Ali gladly baptized them.

Today, Ahmed and his wife understand Ali’s situation and are grateful for the discipleship they are receiving. They are absorbing all the teaching they can while they hide under God’s almighty wings. 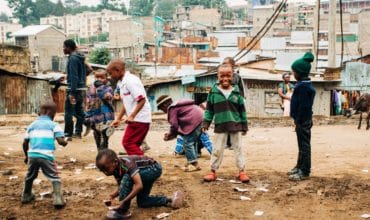