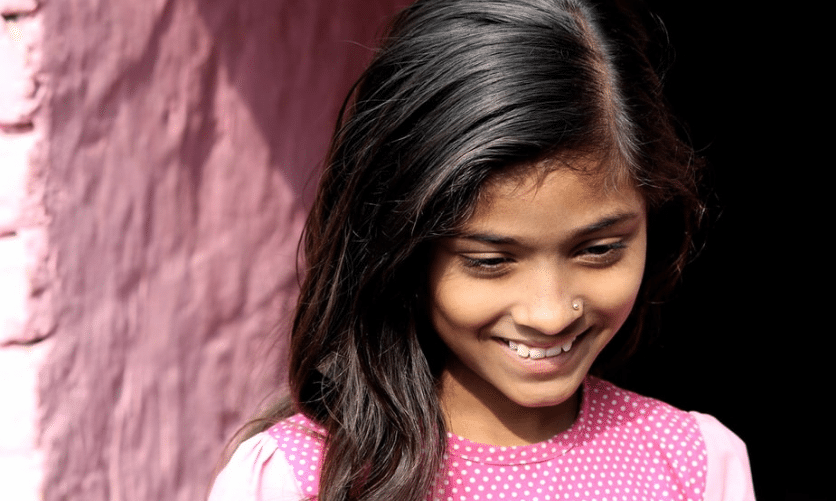 As Gopal walked to the market, he heard the screams. Then he saw a crowd. While crossing the street to avoid the commotion, the Lord seemed to tell him, “Go show them My power!” Gopal stopped, turned around, and went to see what was going on.

A young girl writhed on the ground, yelling, “No! No! No!” She frantically tried to pull something unseen from her body. Her unsettling shrieks drew more people, and the circle of onlookers around her grew. Slowly, Gopal elbowed his way through the gathering until he came to the frenzied child. Praying in the name of Jesus, he touched her shoulder. A mighty spiritual battle began.

Surrendering the outcome to Jesus, Gopal began laboring for the girl’s freedom in the name of Jesus’ name, he undertook to peel off each layer of spiritual opposition. One hour passed with little change. Men ran to inform their religious leaders. The girl’s parents trembled, believing that this sickness and calamity had come upon their daughter because they had displeased one of their gods.

Ignoring his surroundings, Gopal prayed for another hour. Finally, after the girl gave a loud exhale, she stopped moving, opened her eyes, and sat up. Then she laughed! The crowd gasped and her parents ran to her side. Gopal boldly ascribed her freedom to Jesus and gave Him honor and glory.

Wandering into the Arms of Jesus

This kind of confidence had not come naturally to Gopal. In his earlier years, he was confused by the many gods and goddesses worshipped in his region of the world. Feeling lost and frustrated, he began to wander from place to place, questioning people about the possibility of only one God — a real God who listens, helps, and brings peace.

Gopal’s seemingly random quest brought him to a village in the north of his country. There he met a calm, peaceful man who offered him a job as an electrician’s assistant. While working, he became aware of this man’s deep faith in God.

“Which god do you believe in?” Gopal asked him.

The electrician answered, “Jesus Christ, the Savior of the world.”

More questions followed until one day, Gopal accepted the truth of the gospel and surrendered his life to Jesus. He felt God’s love as a genuine embrace and experienced unspeakable freedom and joy.

Then God blessed Gopal again when the electrician’s daughter became his wife! They now have two beautiful children. He continues to share with all the freedom that Christ brings through his ministry.

Building the Church, One by One

After completing Bible school, Gopal gathered the village children together, telling them Bible stories and having them memorize Scripture. These meetings grew into the first church in the village. Gifts from ANM donors helped him construct a building where hundreds now meet to worship the Savior.

On the day of the young girl’s exorcism, the astonished onlookers asked Gopal, “What God can deliver like this?” Though exhausted, he gladly shared the gospel with them. Nine families gave their lives to the Lord and are experiencing the same newfound freedom Gopal did. The girl’s parents have even opened their home for weekly meetings! Another church is being born.

According to ANM’s regional director for South Asia, who conveyed this story, “[Many] oppose Christianity until they see the power of our God for themselves. That day they certainly saw it!”