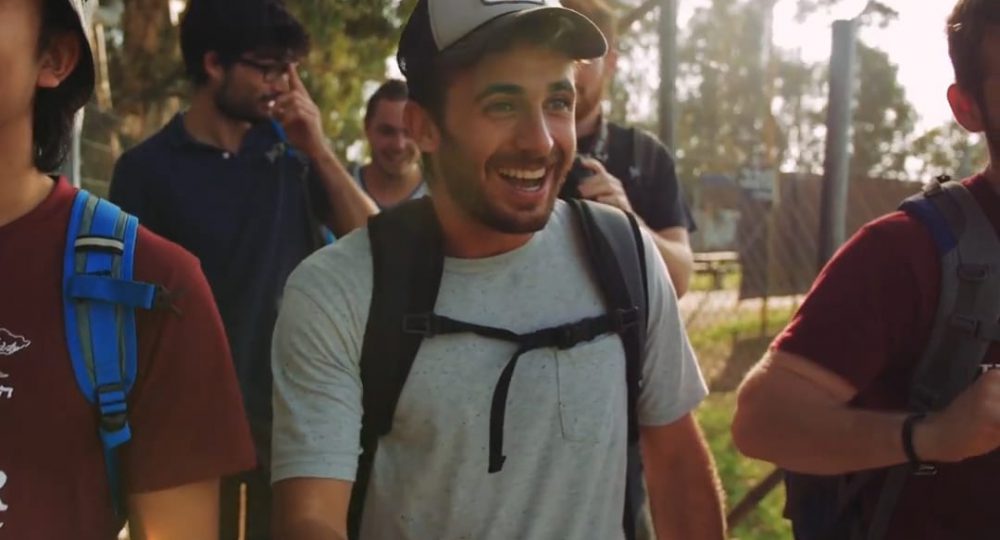 It was June 2016, and Paul Robbins found himself speaking to hundreds of ministry leaders at a conference in the heart of Jerusalem.

As the brand new Israel director for ANM, Paul was looking for a compassionate and sacrificial Israeli ministry bringing the truth to Jews living in Israel and beyond. Searching online, he discovered the Fellowship of Israel Related Ministries (FIRM). Its tagline is, “Connect with ministries in Israel that you can trust,” and it included local Messianic Jews reaching Israel’s Jews and Arabs for Christ.

Paul started corresponding with leaders at FIRM, and ANM’s Comfort My People initiative, led by Paul, became one of FIRM’s partners. He thought, “These guys must be a small group because why on earth would they be interested in ANM’s little start-up of Comfort My People?”

But FIRM invited Paul to come to Israel and present at their Jerusalem Encounter conference.

And that’s where he met Yohanan Stanfield. There was an immediate connection. Paul said, “It was a divine appointment and divine attraction.”

Yohanan is the director of Lech L’cha, a ministry begun in 2001 for Messianic believers entering and exiting their mandatory service in the Israeli Defense Force (IDF). Lech L’cha comforts, counsels, teaches, and soaks these soldiers in the presence of God. The ministry also train and equip them to make disciples.

Paul visited Lech L’cha outside the town of Petah Tikva, which means “Opening of Hope.” He listened to their needs. He prayed with Yohanan. Through ANM, Christians in the U.S. provided practical aid to the ministry.

A picture of partnership

This fall I visited Lech L’cha and heard Yohanan speak. He said, “I just finished running a 100K race. I had been sick for a week and was extremely weak. Even water was having a hard time staying down. I was scheduled to run in 48 hours. People prayed, I slept, and by sheer determination, I laced up my running shoes two days later. My concerned wife got out her bike and told me she was going to ride beside me during the race.

“She did this out of love, understanding, and loyalty. I had the freedom to run with dignity, knowing the support and fierce commitment she had toward me and my goal. She would have done whatever she could, but her main reason for being with me was to encourage. I have heard this called ‘the power of presence.’

“This is how I see ANM. You come beside us. You don’t tell us what to do. You support our vision. You encourage us. You pray for us. You respect us.”

What a divine analogy!

Through ANM, thousands of Christians in the U.S. come alongside local ministries around the world. Together we bring new life in Christ to people who’ve never had the chance to experience it.

Participate in God’s global mission by partnering with native missionaries like these today.