Deciding Against Abortion in Israel 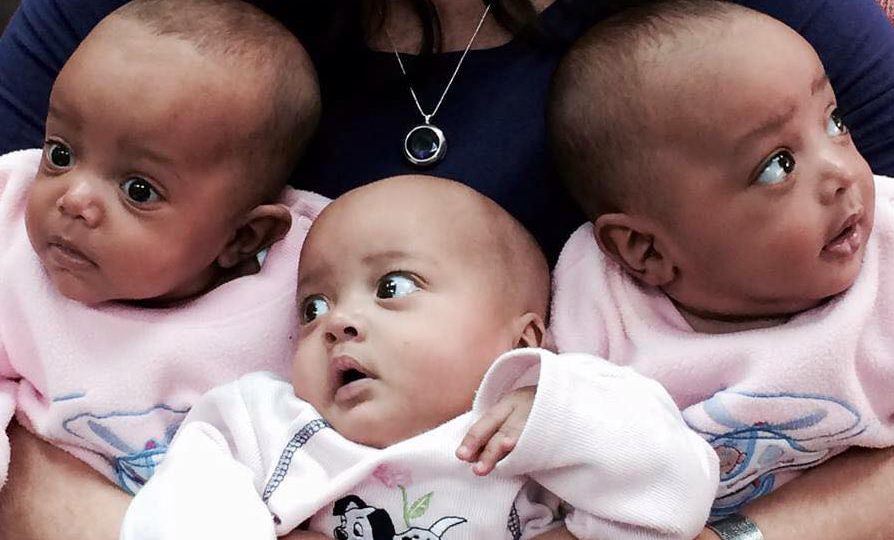 “You need to terminate this pregnancy,” the doctor declared.

Elena was a recent Russian immigrant to Israel. Being pregnant, she went to the doctor for a checkup. “Your baby has cataracts, and this is a sign of brain damage,” he told her. Her unborn baby was 21 weeks old.

I heard Elena’s story from Sandy Shoshani in November during ANM’s 2018 Israel Advocacy Tour. Twenty-three of us, led by Paul Robbins, ANM’s regional director for Israeli, visited biblical sites and Messianic Jewish ministries around the country, including Sandy’s Be’ad Chaim. This pro-life organization offers prenatal care and counseling, and it supports new mothers with everything their baby needs for the first year.

“Elena was a single mom of six children; she understood the value of life,” Sandy told us. “She heard that Be’ad Chaim could help her, so she made an appointment with me for advice. I asked if I could pray for her and she asked, ‘What is prayer?’”

As an atheist, Elena didn’t believe in God, but she came to Sandy’s office every week to talk. Sandy shared her faith with Elena and gave her some books.

“Are you reading?” Sandy asked her during one visit.

“No,” said Elena. “But my teenage daughter is.”

That led to a pivotal moment. One day a frantic Elena barged into the office. “My daughter believes like you do. She is like a different person.’”

“How is she different?” Sandy asked.

“She is helpful, kind, and does her homework without my asking her. What do I do?”

Sandy encouraged Elena to go to church with her daughter to experience it with her and to see if the people were good.

“Okay. I’m not going to believe like you—but I will go,” Elena told her.

Weeks later, Elena told Sandy that she too was a believer.

When Elena’s baby boy was born, he did have cataracts as the doctor said. Weak muscles have severely handicapped him. Now two years old, he was recently diagnosed as autistic.

Elena is truly going through a tough time. Life is hard. But her community supports her. Elena and Sandy still talk and cry together. One time Sandy asked, “Do you feel like Job?”

“Oh no! Job was a righteous man. I’m afraid to be like his wife and deny the Lord!”

She continued, “God has truly prospered me. He has given a depth to my life I didn’t know existed.” The child the doctor wanted to abort, Elena fought to save. God used this child to save Elena and her family.

Israel is known for extensive prenatal testing and readily available abortions. Doctors recommend abortion for almost any defect, and one in five babies in Israel is aborted.