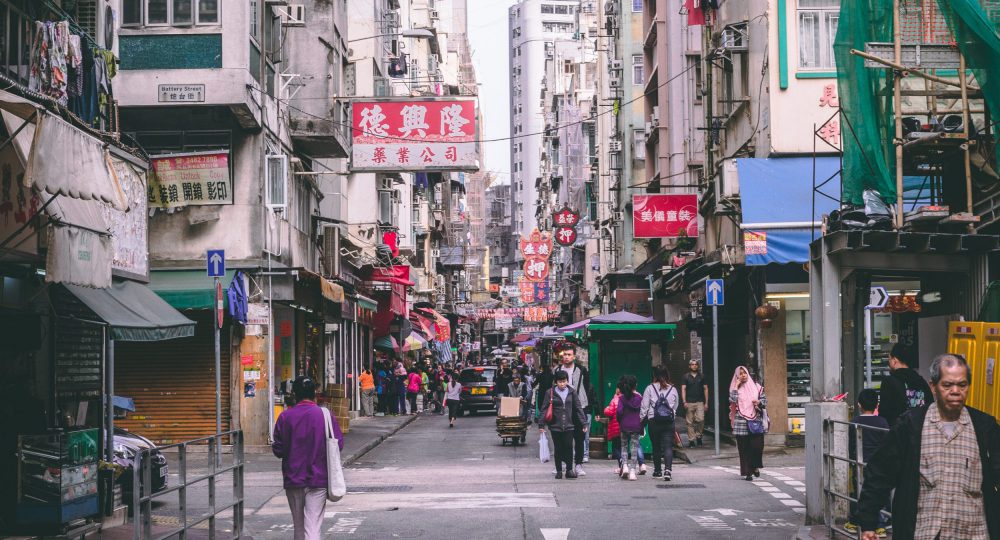 In the last week of August, Pastor J prepared his congregation for the end of the church as they knew it.

Chinese officials planned to close the doors of his church, he told the people. “Pay attention to identify as a Christian. Be willing to accept various tribulations in the name of Christ. Do not be afraid of violence and disgrace. Do not forsake a brave heart.”

Pastor J continued with references to the New Testament, “Do not just take care of yourself, but love each other. The Lord Jesus promised, ‘By this everyone will know that you are my disciples, if you have love for one another.’”

“Pray for those who persecute us. The Bible says, ‘Do not repay evil for evil, but take thought for what is noble in the sight of all. If it is possible, so far as it depends on you, live peaceably with all. Beloved, never avenge yourselves, but leave room for the wrath of God; for it is written, “Vengeance is mine; I will repay,” says the Lord.’”

The congregation began as a small group in 2007 and grew to more than 1,500 members. The church’s legal bookstores and cafes in the city have already been shut down.

In March 2018 the Beijing Municipal Housing Management Center forcibly requested the installation of surveillance cameras at pastor J’s church, ostensibly for fire safety. Church leadership refused. The housing authority then announced it would not extend the church’s lease beyond August, claiming it was illegal, politically incorrect, and a cult. The church had no recourse—it didn’t matter that five years remained on the original lease.

“Police individually questioned hundreds of church members,” said Pastor J. “[They] were asked to sign a pledge promising never to return to our fellowship. Some even lost their jobs or were evicted from rented apartments because police intimidated their bosses and landlords. My flock is terrified by this pressure. It is painful to think that in our own country’s capital, we must pay so dearly just to practice our faith.”

Under President Xi Jinping, China’s most powerful leader since Mao Zedong, believers are seeing their freedoms shrink dramatically. Experts say that as he consolidates his power, Xi is waging the most severe, systematic suppression of Christianity in the country since religious freedom was written into the Chinese constitution in 1982. He is pushing to “Sinicize” churches, making them more Chinese in character. The government calls it “thought reform,” a term reaching back to Mao’s leadership of China in the 1950s.

Qi Yan, a member of the township party committee, said, “The move is aimed at Christian families in poverty. We educate them to believe in science and not in superstitions, making them believe in the party.”

A Chinese political expert from Hong Kong adds, “Xi does not want people to profess allegiance to the church, but to the party, or more exactly, to Xi himself. He is very anxious about thought control.”

Last November, Christian residents of a rural township in southeast Jiangxi province were persuaded to replace posters of the cross and Jesus Christ inside their homes with portraits of Xi.  A banner above a rural church door exhorted its congregation to “implement the basic direction of the party’s religious work.” Another church erected a Chinese flag at the foot of its steps.

On behalf of Pastor J and the believers in Beijing, we’re asking you to pray. This humble man of wisdom and integrity specifically asks that we pray for the government to “respect the right of religious freedom of the people stated in article 36 of the constitution and reduce the elements of social unrest.”