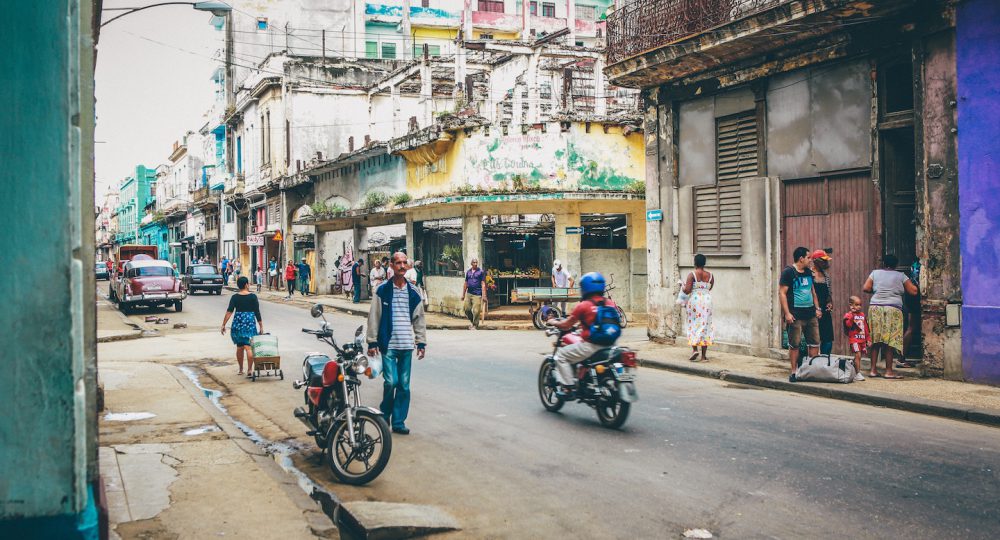 Latin America has traditionally been a bastion of Christianity in the form of Catholicism, although the Catholicism of Latin America, which includes Central and South America and the Caribbean, has historically often been mixed with pagan rituals.

The first Muslims arrived in South and Central America at the end of the 19th century and the beginning of the 20th century. Muslims quickly developed strong communities of their own with sufficient infrastructure to support the faithful with the intention to expand into the overall community. Political changes in the 1990s led to changes in the Catholic church that made room for Muslims to enter more easily into society and local communities.

So how has Islam begun its expansion? When Muslims’ numbers are relatively small, they begin by starting small groups in their homes. Each community of Muslims establishes a series of institutions—mosques, schools, and Islamic centers—many funded by wealthy supporters in Iran and Lebanon.

This funding also supports the publication of Islamic materials in Spanish. Islamic centers focus on perpetuating their value system into the community in which they exist. In addition, they finance the integration of Islamic studies into local universities and colleges. All education is focused on portraying Islam as a peaceful religion devoted to the love of Allah.

Another strategy in many countries is use of the political system. Islamic leaders woo powerful political and societal figures with elaborate dinners and luxurious hotel accommodations. During these dinners, government officials, university professors, and cultural leaders are educated in an Islam of peace.  The evangelical church, on the whole, is ignorant of any Islamic threat and any danger it poses to Christianity.

Why are Hispanics converting away from Catholicism?

ANM is actively preparing to educate and resource our missionaries with important and crucial information on working among Muslims and bringing them the Gospel. Our hope is to bring many to Christ through the support and prayers of our donors and prayer warriors through missionaries in these areas.