A Biblical Foundation for Missions: Jesus and His Other Sheep 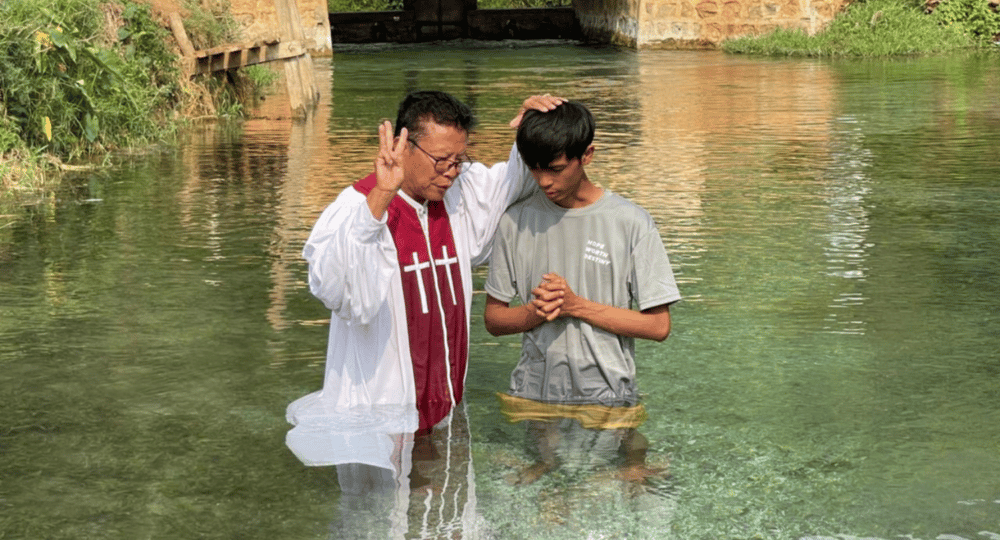 I am the good shepherd. I know my own and my own know me, just as the Father knows me and I know the Father; and I lay down my life for the sheep. And I have other sheep that are not of this fold. I must bring them also, and they will listen to my voice.

So there will be one flock, one shepherd.

Jesus clearly identifies Himself in this passage as the Good Shepherd. In doing so, He is fulfilling a long history of good shepherd references stretching from Psalm 23, through the prophets and into the Gospels, and finally to 1 Peter, a period of approximately 1,000 years. Every follower of Jesus was at one time a lost sheep. Through His death and resurrection, Jesus, the Good Shepherd, found us and returned us to the Father’s sheepfold. Jesus’ obedience fulfills the literal meaning of “He restores my soul” in Psalm 23:3. David is saying he is like a lost sheep whom the Shepherd brings back to the path of righteousness.

So, who are the “other sheep” that Jesus refers to in verse 16?

Biblically and historically, Israel is called the sheep of God’s pasture.

Know that the LORD, he is God!

It is he who made us, and we are his;

we are his people, and the sheep of his pasture.

Thus, in John 10:16, “this fold” refers to the Jewish people, the nation of Israel. Jesus states He has “other sheep” not of the Jewish fold. His words extend the shepherd/sheep metaphor beyond Israel to the Gentile world. Biblically this is not a new idea nor a mere Christian invention.

to raise up the tribes of Jacob

and to bring back the preserved of Israel;

I will make you as a light for the nations,

that my salvation may reach to the end of the earth.”

Isaiah prophesied that the Servant who would come to bring Israel back to a right relationship with God would also be a light to the nations (Gentiles). In this way, salvation would reach to the end of the earth. This text is one of the four Servant Songs in Isaiah, prophesying the character and mission of the Messiah (the Servant). The greater Messianic vision, of salvation reaching beyond Israel to the end of the earth, had been largely rejected and forgotten by the people of God. And even, it seems, by Jesus’ own disciples.

“I must bring them also”

Jesus makes His Messianic mission clear to the disciples by insisting He “must bring” these Gentile sheep to create a single flock who will listen to His voice and follow Jesus as their only Shepherd. Jesus understood His mission as an imperative “I must,” not as an option. Reading His words in John chapter 10 should fill us with a compassionate zeal to follow Jesus in completing His mission of gathering the other sheep: the thousands of people groups unreached with the Gospel.

The familiar New Testament commands found in Matthew 28:18–20 and Acts 1:8 are not the sole foundation for the church’s global mission. Jesus’ words are based solidly upon the entire witness of scripture, especially the Messianic promises found in Genesis 12:1–3 and throughout the prophets.